Slovakia has still many treasures hidden underground, though 2018 was particularly generous to archaeologists. Here are the most significant findings. 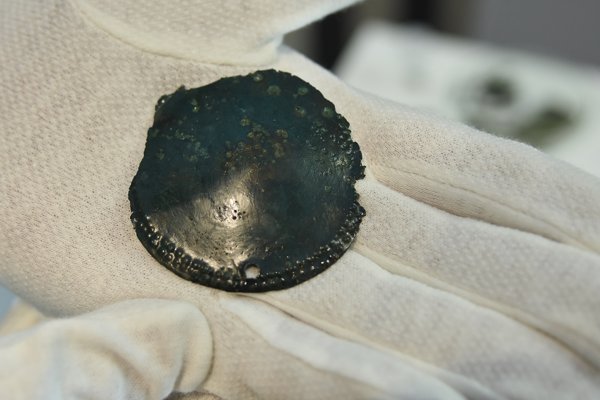 10. The tomb of a Germanic prince in Poprad revealed a board game in 2006, however, its significance was only confirmed after much research: 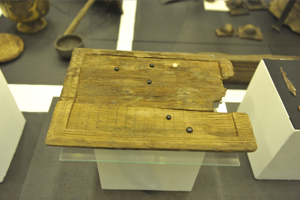 Ancient board game has no parallel in Europe Read more 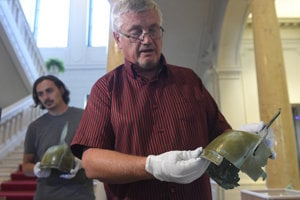 8. 3000 year old leather was among the top precious Bronze Age discoveries this year: 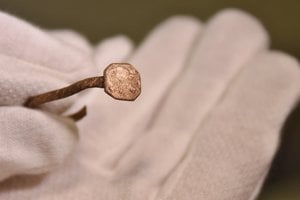 7. Relief-decorated shoulder boards made of bronze, part of a breastplate belonging to a prominent Greek warrior, could be stolen property: 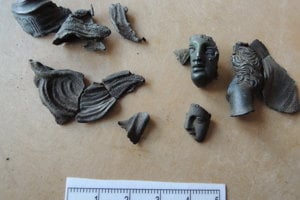 6. A corridor vault was created by bricks that were mostly used in Poland, making it a rare find: 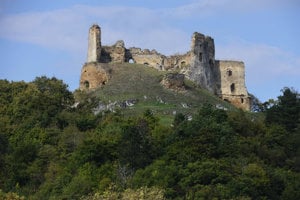 5. 40 coins were found, containing the most precious coins that Celts minted, the so-called tetradrachms:

4. A local man found a unique Bronze Age dagger on the banks of the Slanec stream in Hriňová by coincidence: 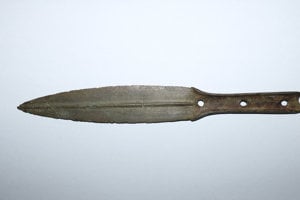 3. The most interesting find in Fiľakovo was a Shia prayer disc that documents part of the town's history from the 16th and 17th century, when the town belonged to the Ottoman Empire:

2. Archaeologists in Šamorín found the remains of an ossuary from the 12th and 13th century near a Romanesque church under a meter of soil: 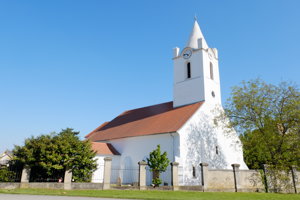 1. Slovak experts' findings are part of a major breakthrough in Mayan archaeology: 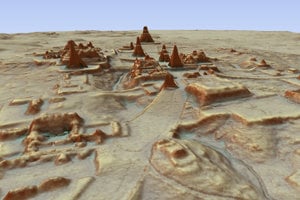