2018: What were the most popular names for babies born in Slovakia?

Slovakia has a calendar commission that decides on namesdays. 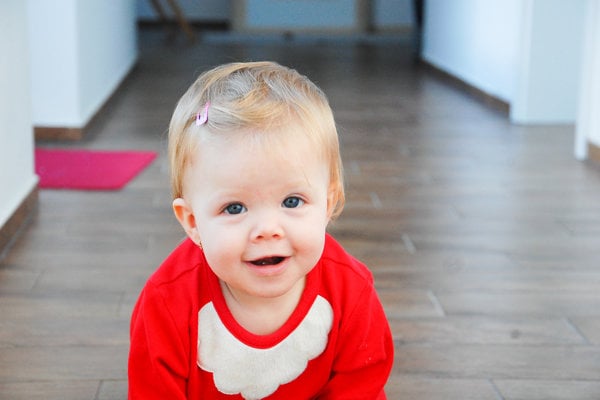 In 2018, Jakub and Sofia topped the list of most popular baby names, based on the data of the Interior Ministry.

Both have topped the ranking for most of the past decade - Jakub ranked second for only three years, while Sofia has been the first choice since 2008. Until then, Viktória was the most frequent name given to baby girls.

Richard, Dávid, Hana, as well as Mia and Olívia, have grown popular in recent years.

Patron saints were decisive in the past

In the past, babies were named after patron saints, and biblical names caught on no sooner than at the beginning of the 20th century in Slovakia, ethnologist Katarína Nádaská told Sme.

Names of international origin gradually began filtering in only after the Second World War.

"In the 1970s, an effort to return to traditional values arose, and people once again started to have a race on who would pick the most Slovak or Slavic name," said Porubänová.

The names, which were little known or unknown to Slovakia, such as Lucas or Vivien, became popular only in the last couple of years, Sme reported.

Who decides on the names in the calendar?

The calendar commission, set up by the Culture Ministry in 2016 approves the official version of each name and assigns days in the calendar to each approved name.

Upon the commission's decision from August 2018, Noel was added to the calendar, to celebrate the namesday on December 21.

People named Artur, who used to celebrate their name in November, will now celebrate it on January 5.

The namesday calendar approved by the commission is just recommendatory for the publishers of calendars, according to the ministry.

Thank you for singing up. Shortly an email will be sent to the address you provided to verify your e-mail.
Error! Please try to register again later, your e-mail was not registered.
Your email is not in a correct format.
Please confirm you are not a robot.
Share on Facebook (151)Comments disabled