The Three Kings will march through Bratislava on Sunday 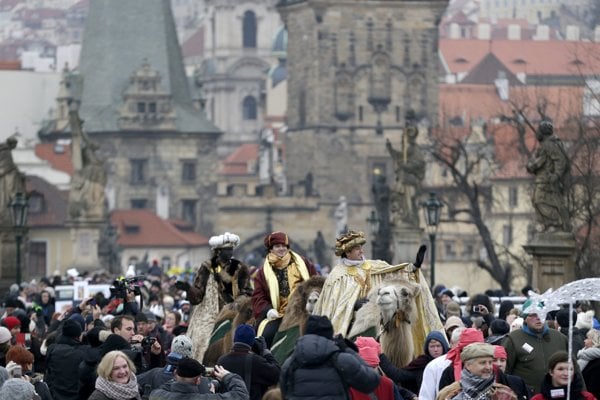 The Three Kings known also as the Three Magi will march through the streets of Bratislava’s Old Town for the first time. Christian tradition relates how these distinguished foreigners visited Jesus after his birth, bearing gifts of gold, frankincense and myrrh. The march will take place on Sunday, January 6, the day Christians celebrate the Epiphany.

“The Magi come from far-distant countries and will represent three generations and three nations. Two will arrive on horses with one of them even riding a camel,” the Old Town borough informs on its website. “They will be accompanied by drummers, bag-pipers and carollers.”

The march organised by the Dobrá Novina charity, the society Istroproduction and others will start at Rybné Square at 14:30 and will end at the Main Square. 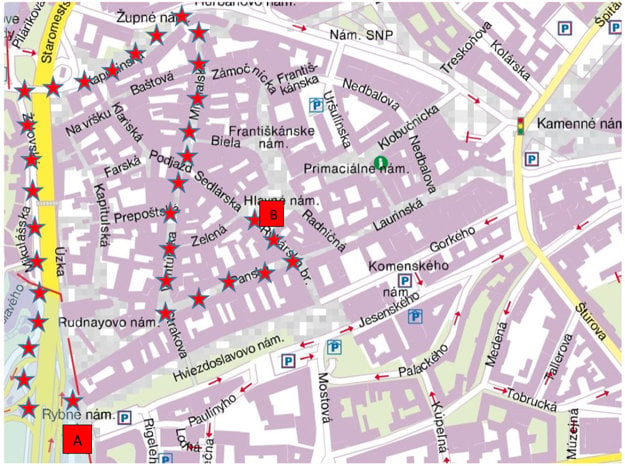 The map of The Three Kings March (Source: Courtesy of Pavol Hudák)

The organisers, promising a lot of surprises, invite people to participate in the march itself by playing any of the characters, or just watch the march in the streets.