The tower overlooks one of the biggest prehistoric settlements in the Slovak area. 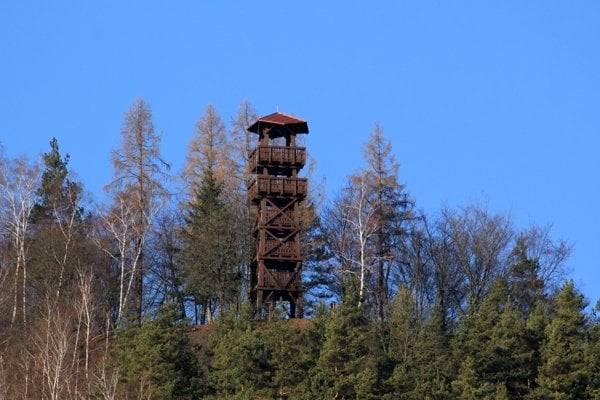 The new lookout tower on the Small Hill above Divinka-Lalinok village near Žilina is now accessible to the public.

The tower was built in six months as part of a microproject with the Polish village of Spytkowice and cost about €60,000.

“The tower is located near Great Hill which is national cultural monument,” said Michal Krško, the mayor of the village, as quoted by the TASR newswire. 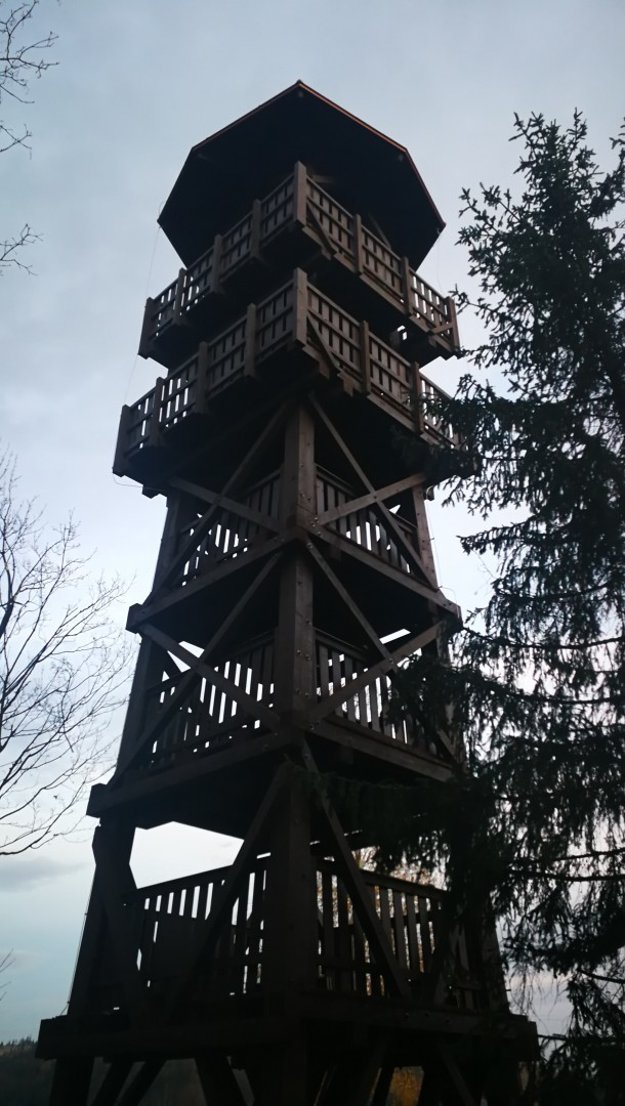 Archaeological research has been ongoing in this locality for six years. It was one of the biggest settlements in the Slovak area in prehistoric times, Krško added. The new lookout tower should make the village more attractive and show its rich history.

“It is an easy hike from the village for families with children, taking about 40 minutes,” said the mayor, as quoted by TASR. Nice weather offers a view extending to the Malá Fatras, Lietavský Castle and the whole Žilinská basin.