When crooked Kriváň is not crooked

A Slovak symbol can also be straight. It depends on the point of view. 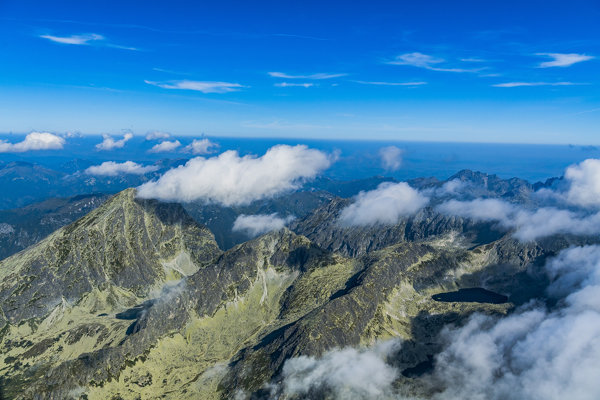 It is not possible to mistake it with another mountain peak thanks to its crooked top. Or is it? Kriváň is not crooked from all sides. For example, when looking at it from the High Tatras, you have to look carefully to find it. Also, when you visit Važec, a small village in the Liptov region, and look at the hill, you will find that crooked Kriváň is straight, My Liptov wrote.

And what is the most beautiful view of Kriváň? Liptov inhabitants will surely tell you that it is from Podbanské or Východná, My Liptov reported. 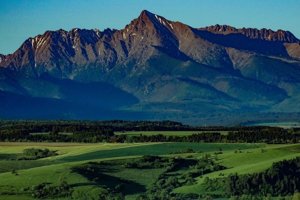 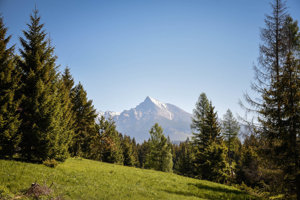 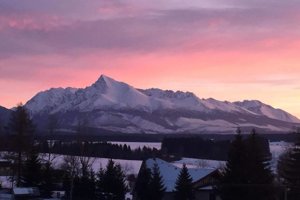 The first documented hike to Kriváň was on August 4, 1773, carried out by a priest from Spišská Nová Ves, Andreas Jonas Czirbesz. However, he surely was not the first one to stand on the crooked peak. Czirbesz went to check the work of miners who had been trying to find gold under Kriváň since 15th century. They did find gold but the cost of mining was so high they decided not to, though the quality was high, My Liptov wrote. It was allegedly the mining in the high mountains that caused the peak to lean to one side. 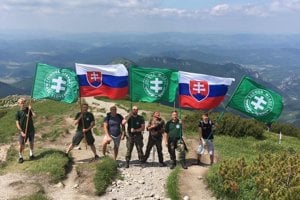 The peak is popular among nationalists and revivalists in order to pump faith and strength into fighting for the Slovak nation. It started when Gašpar Fejérpataky Belopotocký, Slovak writer and publisher, climbed it in 1835, then Ľudovít Štúr, Slovak language codifier in 1841. Today, the mountain is a popular hiking objective for many tourists.

There is also a minor planet called Kriváň. It was discovered and named by Peter Kušnirák in 1999. The peak is depicted in the Slovak versions of 1, 2 and 5 cent coins.