Which new building in Slovakia is the ugliest?

An economic weekly organised a survey to find the 10 ugliest buildings constructed between 2011 and 2018. 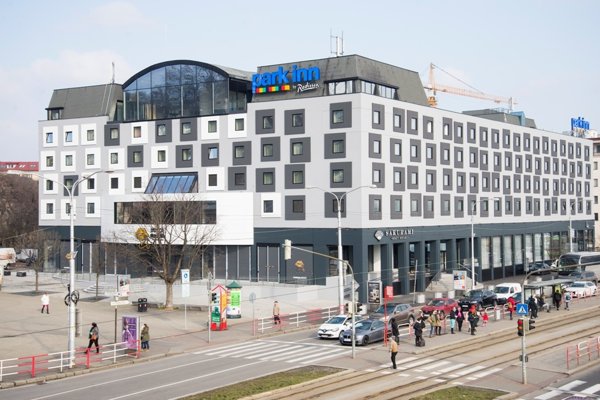 The reconstruction of the Park Inn by Radisson Danube hotel in Bratislava has become the ugliest new building constructed between the years 2011 and 2018. As much as almost one third of 1002 participants in a survey organised by the website Trend Reality of the economic weekly Trend voted for it. The weekly launched the survey in early December. Its goal was to start a discussion and hold up a kind of mirror to developers.

“It is necessary to look on it also from a wider angle and how the given building affects its surroundings as well,” one of the participants voting commented, as cited by the website. “With regards to this, Park Inn, in completely destroying the impression when entering the Old Town, wins unambiguously.”

Another voter compared it with a “cow placed in the middle of a living room”.

The façade of the recently rebuilt hotel has raised criticism from the council of the Old Town borough as well as conservationists, and its owner is supposed to change it.

In total, nine buildings from Bratislava and one building in Banská Bystrica competed for the title of ugliest new building. The reconstructed waiting room in the main railway station placed second, followed by the so-called Green Cube. 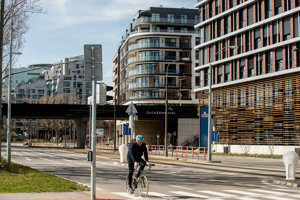 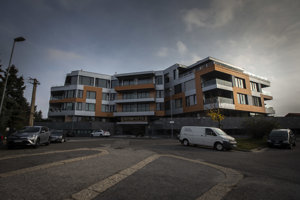 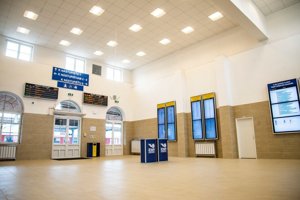 Some of the constructions (5 photos)

The project Pri Mýte ended fifth. It this case the opinion of the general public differs from that of experts as it was one of six nominated for the prestigious architectural award CEZAAR in the category of apartment buildings.

Bratislava’s Panorama Towers, now the highest residential buildings in Slovakia with a height of 112 metres, were eighth.

The Zuckermandel development on the Danube Embankment in Bratislava was ninth.