Only a few days ago, Kubiš admitted his ambition of running for president. 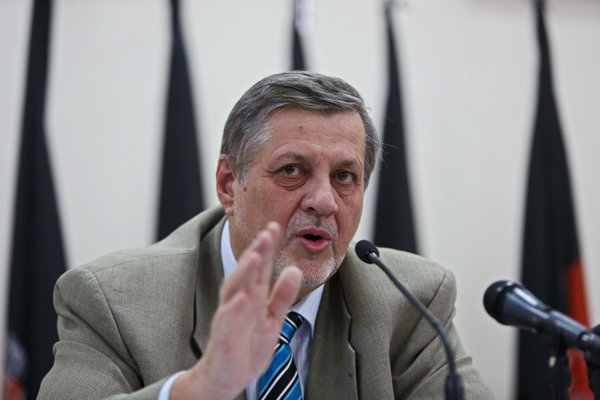 Kubiš will take over from Pernille Dahler Kardel of Denmark, who had been acting coordinator since November 2017, the AFP news agency reported.

The appointment comes amid tensions between Israel and Lebanon, where the United Nations has deployed a peacekeeping force to monitor the border.

Most recently, he also revealed his ambitions of becoming Slovakia’s president.

“I will think about it in the following days, but I would like to receive broad support,” Kubiš said in an interview with the Pravda daily, adding that he wants to be a civic candidate supported by political parties.

The first round of the presidential elections in Slovakia will take place on March 16, and those interested in running for the post have time until January 31 to submit their candidacies.