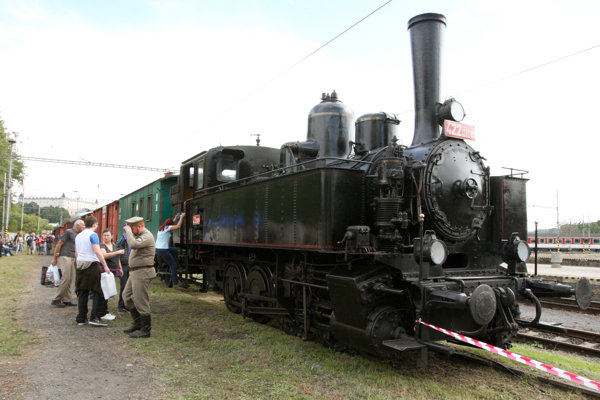 Banská Bystrica self-governing region is planning several attractions for tourists in the summer season. One of them is an historic train that will connect Brezno with two tourist localities, Ján Lunter, head of the region informed.

A motor train that commuted during the era of the first republic will transport tourists from Brezno to Červená Skala (Red Rock) and further to Slovenský Raj (Slovak Paradise), Lunter explained.

“It will return several times during weekend and in the evening it will transport people back to Brezno,” said Lunter, as quoted by the TASR newswire.

The train will run from July to September. The Horehronie region has, according to regional MP Ondrej Lunter, a unique position on the border of three national parks and this train will connect these three areas.

“There will be also be a buffet car and a programme for kids,” he said for TASR.

The region is cooperating with an historic trains club. The oldest one will be from the first republic and another from the 1950s, Lunter specified.