Bratislava Christmas tram is one of the most beautiful in Europe

A Hungarian and Czech town took the first two positions. 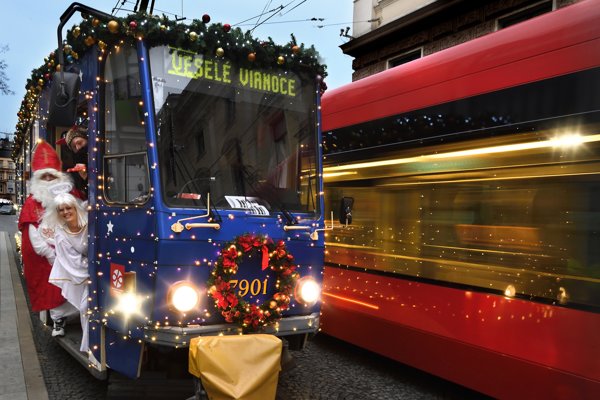 The winning tram commutes in the Hungarian town of Miskolc. The KT8D5 Christmas tram gained 27,701 votes. 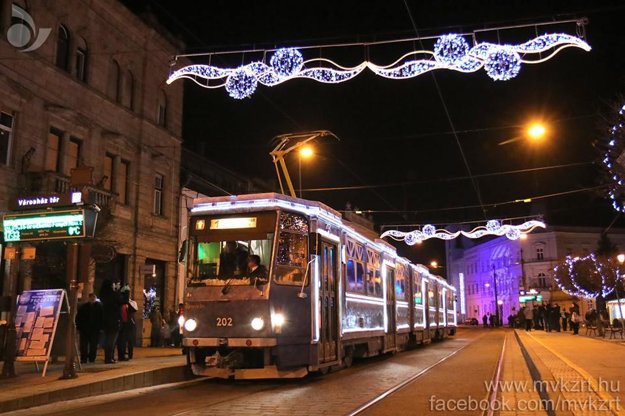 The second was the Vario LF2/2 IN Christmas tram with 21,693 votes in Plzeň. Third place went to Bratislava, where the T6A5 tram with a Nativity scene inside gained 6,420 votes. The Czech and Slovak towns took silver and bronze, positions taken by Debrecen and Budapest last year. 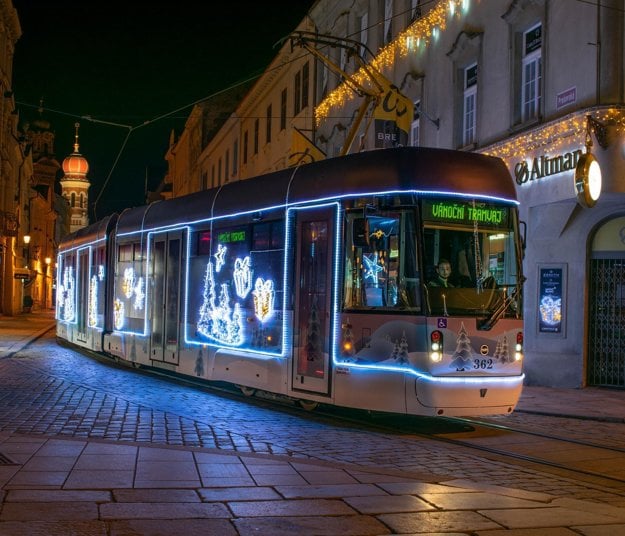 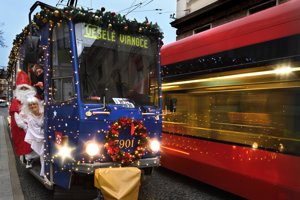 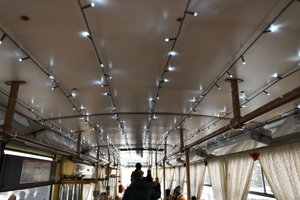 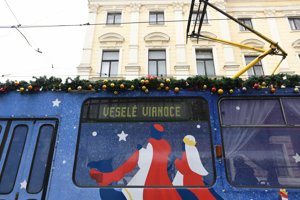