Can escape rooms be deadly?

No single norm regulates this business activity in Slovakia. 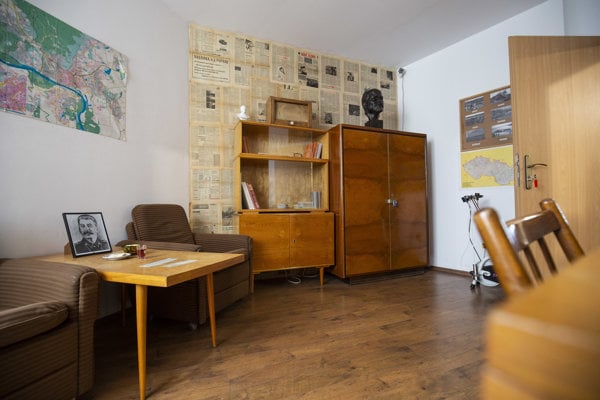 Through a double-wing door, you enter a room, which looks like a museum from the seventies. Brown armchairs, orange typewriter, old-school radios, and a bust of Lenin. On a coffee table, you can even spot nuts and raisins placed in ceramic bowls. All props are arranged to somewhat resemble a conspiratorial flat of the Communist State Security.

This is what one of the escape game rooms in Bratislava, operated by Brainteaselava, looks like. The point of the game is to find a key and get out of the locked room within a time limit by following hints and solving riddles and brain teasers. 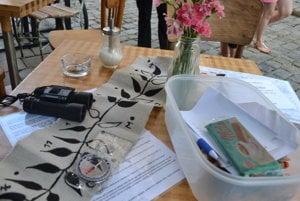 There are tens of escape rooms and stories in which you can find yourself. Some are challenging and require great thought, while others test your physical strength and courage.

Escape rooms can be found in different locations, ranging from flats, garages, cellars to abandoned hospitals. In Slovakia, there are dozens of them, and it has become a very popular type of entertainment.

On January 4, however, one of the escape games turned into a tragedy in Poland when it caught fire. Five fifteen-year-old girls suffocated to death in the room and one man was hospitalized.

Polish authorities immediately closed another 14 escape rooms, and will investigate the remaining escape rooms in the area.