Vlhová's coach: Our team is not prepared for Petra to win the big globe

Although Slovak skier Petra Vlhová has been placing on the podium, her coach Livio Magoni claims she has not reached a level to beat Shiffrin on a regular basis. 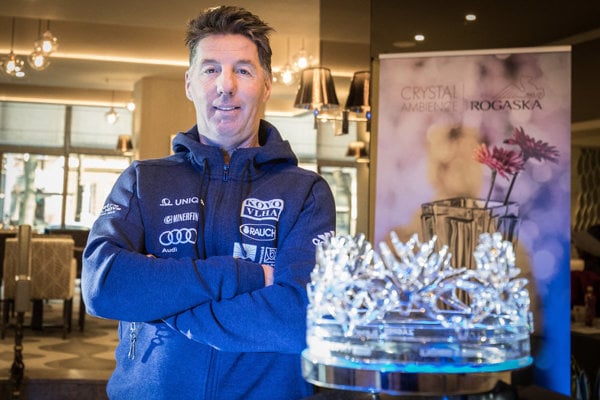 Despite being short, he commands respect. On the slope, he is strict and uncompromising. Off the slope, human and entertaining. Italian coach LIVIO MAGONI demands hard work from Slovak skier Petra Vlhová. "It is part of my mentality," he said.

This is your third season as Petra's coach. How has she changed over time?

She has improved her physical readiness, technique and mindset. She is mentally stronger and puts more emphasis on a nutritional system alongside nutritional supplements. It is a combination of several factors, not just one thing. If she wants to be among the best female skiers in the world, she must be complete in all areas. It's like a jigsaw puzzle.