Prepare for traffic hell in Bratislava

Construction of the ring road and the new bus station will affect traffic at important points. 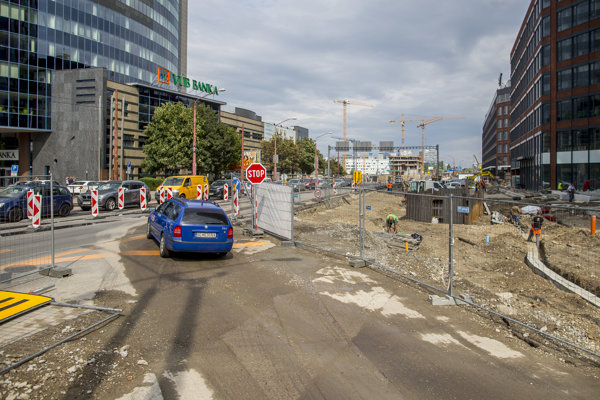 As of Monday, drivers in Bratislava should be prepared for traffic restrictions caused by the construction of the Bratislava ring road and the extensive reconstruction of Mlynské Nivy Street. These will affect traffic especially in the boroughs of Ružinov and the Old Town and the restrictions will affect drivers for months to come. Traffic experts fear that the closures will cause extensive traffic jams and even paralyse the traffic at some points, as the two big two project are being carried out at the same time.

“From Monday, January 14, a partial closure of the D1 highway exit in the direction of Petržalka to Bratislava centre due to the relocation of a hot water pipeline will begin,” the builder of the Bratislava ring road, D4R7 Construction announced on its website www.d4r7.com. “At the same time, one lane will be closed on the entrance ramp to the Bajkalská Street roundabout (Prievoz interchange ) in the direction from Podunajské Biskupice.”

Also, the D4 highway will be partially closed at the Jarovce interchange from the direction of Austria as of January 14. The closure is necessary for the construction of a new highway bridge on this section.

The traffic on the Prístavný Bridge and its surroundings, including the Prievoz interchange will be affected by construction of the ring road for the next two years.

The extensive reconstruction of Mlynské Nivy Street and the construction of the underground roundabout will reduce the number of buses as of Monday, too. One line in each direction will remain while the change will not affect pedestrians, the developer HB Reavis informed.

On Monday, the developer building the brand new bus station along with reconstructing Mlynské Nivy Street, will also launch reconstruction of the pavement on Svätoplukova Street. 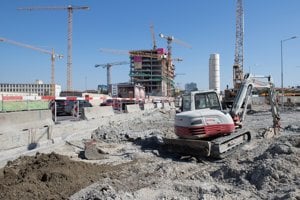 HB Reavis began the reconstruction of Mlynské Nivy Street last May and the works should be complete in autumn 2019. It plans to complete the new bus station in 2020, the TASR newswire reported. 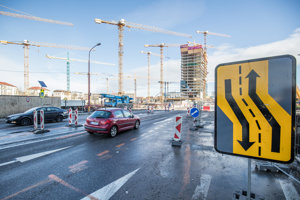 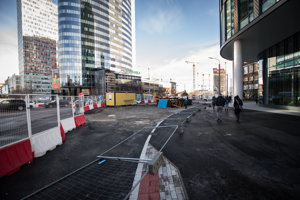 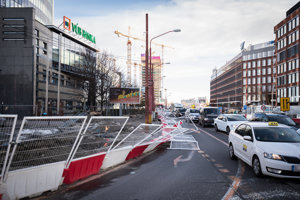