Thousands of households in central Slovakia left without electricity 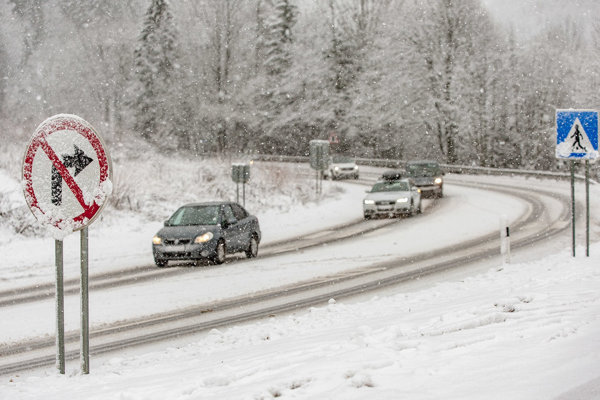 Around 12,000 customers in central Slovakia have been cut off from their electricity due to heavy snowfall and strong winds. Altogether 150 transformer stations operated by the Stredoslovenská Distribučná company are out of operation.

“The number of failures keeps increasing,” said Miroslav Gejdoš, the company’s spokesperson, as quoted by the TASR newswire, adding that the worst situation is in Kysuce, Orava, but also in Liptov, Žiarska Kotlina Hollow and near Banská Bystrica.

Meanwhile, the Slovak Hydrometeorological Institute (SHMÚ) has issued a second-level warning against snow and strong wind, particularly for the Žilina Region, valid until January 16. 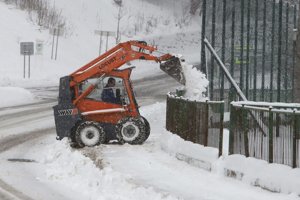 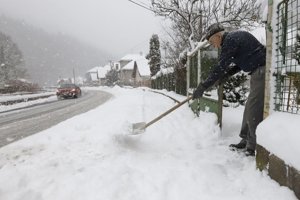 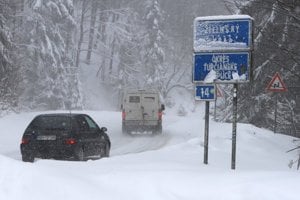 The snow is also complicating transport. During the night of January 13 and 14, the mountain crossings of Donovaly and Šturec (Banská Bystrica Region) were closed to trucks longer than 10 metres. Moreover, the Donovaly crossing was closed completely in the early hours of January 14, but transport for passenger cars was later restored.

The Šturec crossing was opened for all transport, apart from trucks longer than 10 metres, shortly before 9:00 on January 14, the Sme daily reported.

However, transport remains complicated in the northern parts of the country. The National Highway Company (NDS) has recommended that drivers go to northern Slovakia only if necessary.