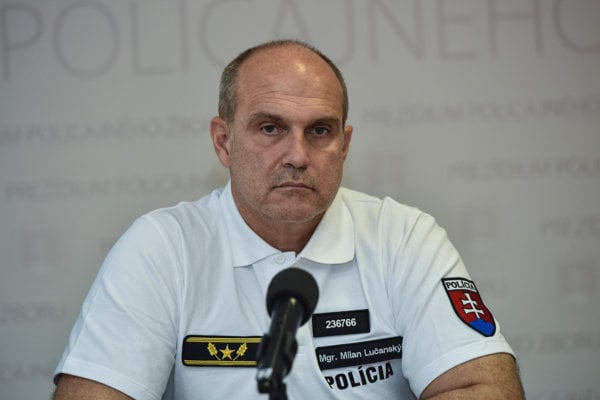 The team investigating the murder of investigative journalist Ján Kuciak and his fiancée Martina Kušnírová has been divided into two parts. One group will deal solely with the murder, while the other will investigate the economic and corruption crimes Kuciak wrote about.

“Investigators will document and investigate those who commissioned the murder and the murderers themselves,” said Police Corps President Milan Lučanský, as quoted by the TASR newswire, when commenting on the former.

The work of the latter will be supervised by the Special Prosecutor’s Office.

Information leaks to be prevented

Lučanský would like to prevent the leak of information, as he said in a talk show broadcast by TV Pravda. The investigative team has been reduced and the competences divided.

The leak of information impacts on the quality and speed of investigation and also whether the case will be investigated or not.

“I believe that there will be a time when we discover the source of the leaks,” Lučanský added, as quoted by TASR. 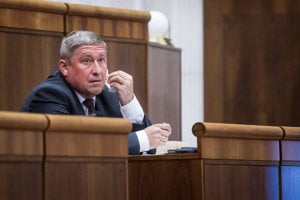 The police corps president also mentioned on the TV Pravda show how the investigation of the Gorilla case is continuing after the recordings were found in controversial businessman Marian Kočner’s safe.

He plans to meet with the head of the investigative team and also with the deputy head of the National Criminal Agency (NAKA) to discuss how the case should progress.