Romanian companies are on the rise in Slovakia

One of the main problems of the Slovak labour market is behind the development. 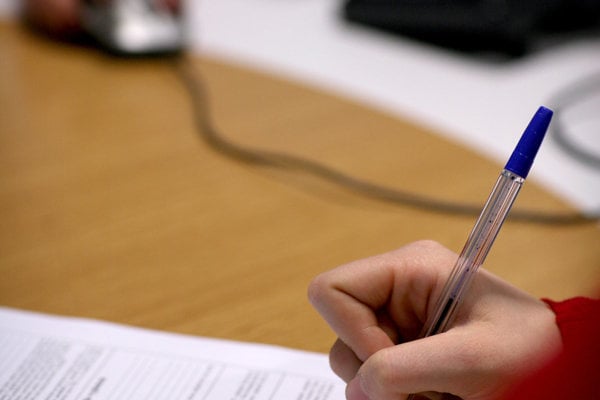 Romanian companies are increasing in Slovakia, indicates the analysis of the Bisnode consulting company, which mapped the development of the number of companies with Romanian owners in the last six years.

While 620 companies with a Romanian owner were doing business in Slovakia in 2013, according to Bisnode’s databases, the number increased to 1,362 companies by the end of 2018. It is a 120 percent growth, the SITA newswire cited the analysis.

Lack of labour force is the reason

Altogether, 742 companies with Romanian owners arose in the last six years. The biggest y-o-y increase was from 2017 to 2018, when Romanian entrepreneurs founded 165 new companies, according to Bisnode data.

“The interest of Romanian entrepreneurs to establish a company in Slovakia is related to the situation in the local labour market struggling with the lack of employees,” explained Petra Štěpánová, Bisnode analyst, as quoted by SITA.

In the Czech Republic, too

A similar trend is observed in the neighbouring Czech Republic, where the number of companies with Romanian owners increased by 179 percent, demonstrated by the analysis of the years 2014-2018.

In both the Czech Republic and Slovakia, the majority of newly-established companies are doing business in the fields of commerce, services, road transport and the construction industry.