Who will go to Court? Why the upcoming vote matters

The wrong people sitting in the Constitutional Court may dismantle rule of law step by step. 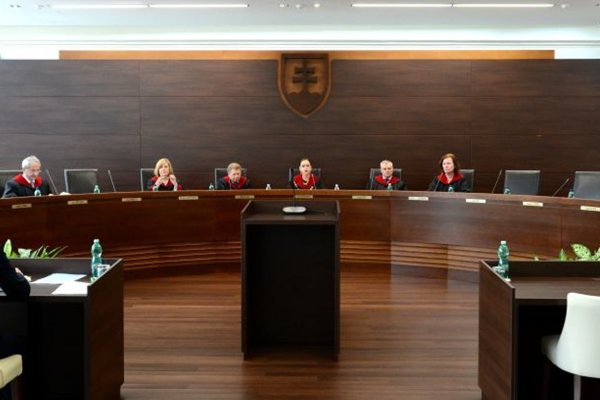 Women in Slovakia will still be allowed to get an abortion until the 12th week of pregnancy, news headlines read at the end of 2007.

The Constitutional Court can be called a “political” court in Slovak conditions: judges are appointed to their posts in a political process and their decisions influence politics, Domin explained.