Slovaks do not consider anti-Semitism a problem

It is not a problem in media or politics for two-thirds of respondents in the Eurobarometer survey. 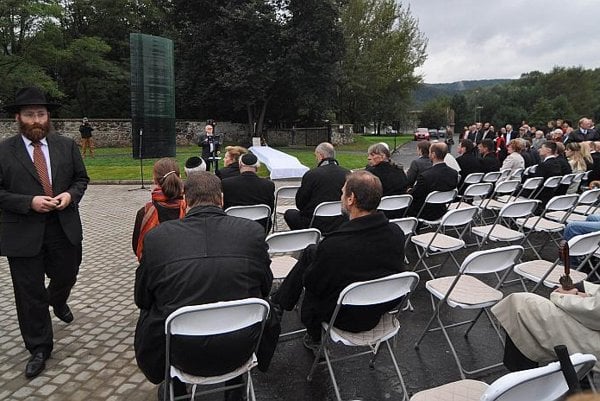 Antisemitism is considered a problem by 50 percent of EU citizens, mainly in France and Sweden, but only 20 percent consider it a problem in Slovakia, the Eurobarometer report shows.

The Eurobarometer survey, which surveyed nearly 28,000 Europeans, was carried out in all EU member states in December 2018 after the European Council adopted a declaration on the fight against antisemitism on December 6. 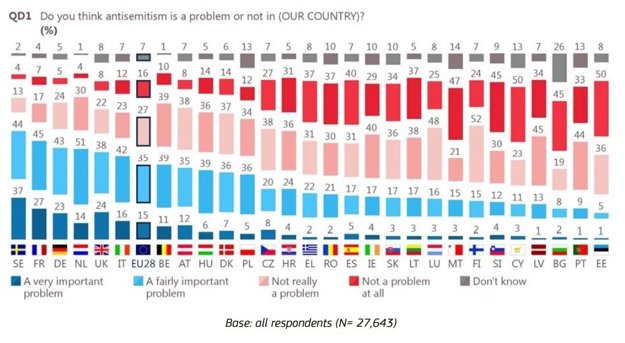 Denying the Holocaust is seen as problem by 53 percent of Europeans, but only by 32 percent Slovaks.

Moreover, all forms of antisemitism, such as hate speech on the internet, the vandalism of Jewish buildings, physical attacks against Jews, or threats towards Jewish people in public spaces, are considered a problem by more than 50 percent of Europeans.

However, only between 20 and 30 percent of Slovaks share the opinion in mentioned cases. Slovakia's figures are even worse when it comes to young people. 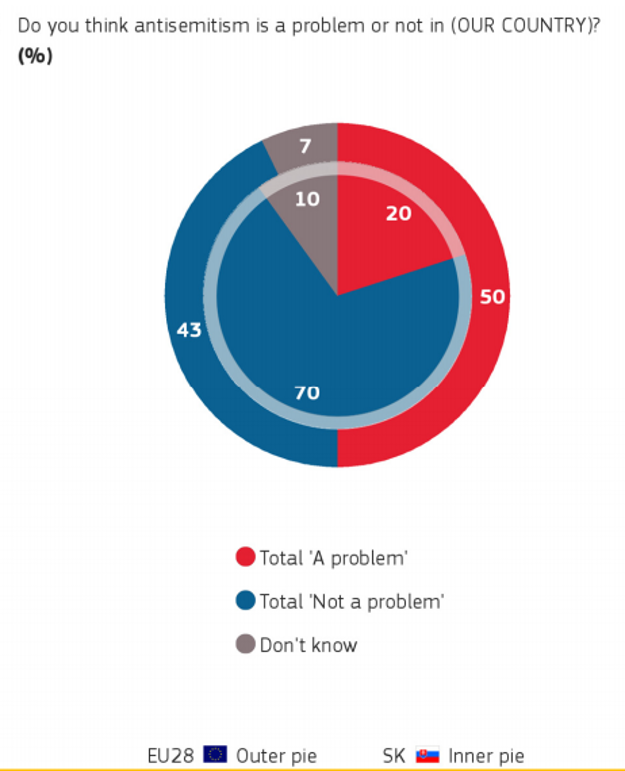 Not an issue for young Slovaks

Only one-third of Europeans who are still studying, including Slovaks, have said that people are well informed about the history and practices of Jewish people.

Nevertheless, a huge gap occurs when asked if they consider antisemitism an issue in their country. While 51 percent of still studying Europeans believe antisemitism is a problem, only 19 percent of young Slovaks share the same opinion.

In addition, only 6 percent of still studying Slovaks said that antisemitism has increased, compared with 29 percent of young Europeans.

Roughly the same number of Slovaks (41 percent) and other Europeans (42 percent) think that the Holocaust is taught insufficiently in schools.

Jewish community has a different view 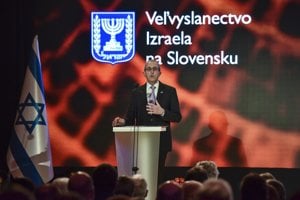 The EU Agency for Fundamental Rights (FRA) published a report on how the EU's Jewish community perceives the state of antisemitism in their country last December.

Eight in 10 Jewish respondents have claimed that they regard it as a serious problem.

In addition, 89 percent of 16,400 Jewish people surveyed in 12 EU member states, excluding Slovakia, have said antisemitism increased in their country.