Fire damages a dormitory in Bratislava

Firefighters had to evacuate 60 students overnight, with two seriously injured. 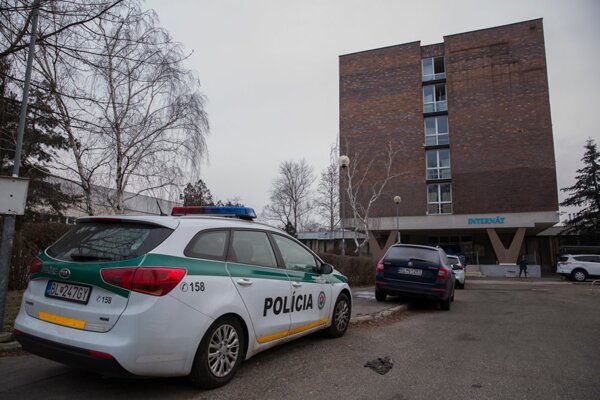 A secondary vocational chemical school's dormitory caught fire in Vlčie Hrdlo, a district of Bratislava, during the night of January 22 and 23.

The fire started in the basement of the five-storey building, causing it to fill with strong smoke. 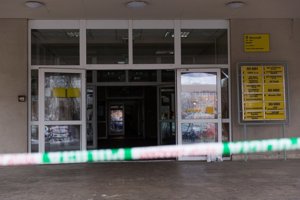 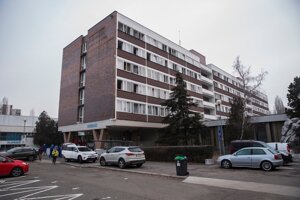 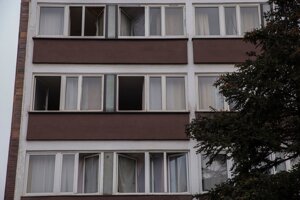 Altogether, 43 firefighters from Bratislava and nearby Malacky had to evacuate 60 children, with seven intoxicated by fumes, TASR wrote.

"All students were offered food, hot drinks, as well as emergency accommodation in the Institute for Public Administration at the Police Academy," said Marián Dritomský, a director-general of the crisis management section at the Interior Ministry, as quoted by TASR.

Every student from the dormitory was also given a blanket, mat, and sleeping mat.