The Orava region was among those hit by snowy weather the most. 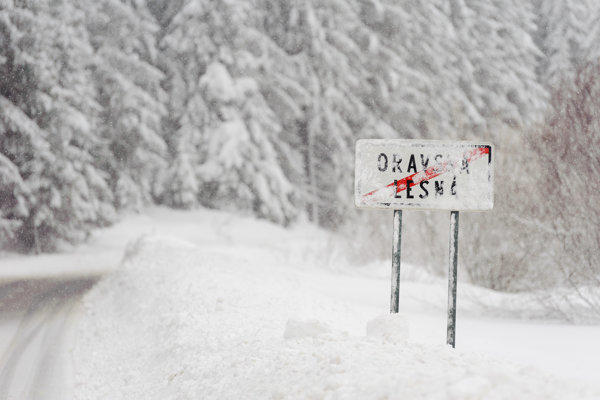 January brought an unusual amount of snow to Slovakia. The whole country found itself covered but some parts struggled more than others.

Traditionally, the Orava region in the north of Slovakia is among those hit by snowy weather the most. This was also so in January 2019 when there was a calamity in the village of Oravská Lesná and its surroundings.

The locals alone were not enough to remove the snow from the roads and roofs. Several hundreds of firemen, both professional and voluntary, and even soldiers helped to handle the emergency situation in Oravská Lesná.

Anton Katrenčík from Oravská Lesná decided to film a video of the situation together with his friends. He wanted to show Oravská Lesná not as a village at the end of the world but as a place where people are used to having so much snow, the Sme daily wrote. The idea came after he talked with several people in Bratislava and they were commenting on the “terrible” situation in the village.

“I said: It is fine, it’s absolutely normal,” Katrenčík said in an interview for Sme daily. He stayed at home a few days before his flight to Spain, to help his mother to remove the snow and that was the time the video came into being. He cut it at the airport, wrote the scenario and paid USD 14 for dubbing.