The current ruling coalition would gain 64 seats in the parliament, leaving it unable to form a government. 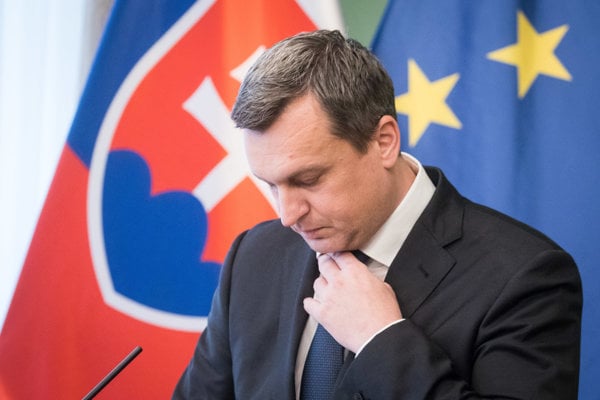 The recent confirmation by the academic commission of the Matej Bel University in Banská Bystrica that Speaker of Parliament Andrej Danko plagiarised his doctoral dissertation has cost his Slovak National Party (SNS) some of its voters’ support, the Sme daily reported. 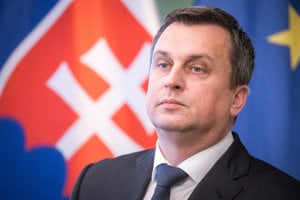 If the parliamentary elections took place in the second half of January, only 8 percent would vote for the SNS, according to the poll carried out by the Focus agency between January 16 and 23 on 1,013 respondents. Back in December 2018, its support amounted to 9.2 percent of respondents.

The elections would be won by Smer, backed by 22.5 percent of respondents, up by 0.8 percent compared with December 2018. The Opposition Freedom and Solidarity (SaS) came second with 12.3 percent, followed by Sme Rodina with 10.4 percent and the far-right Kotleba – People’s Party Our Slovakia (ĽSNS) with 8.4 percent.

Also the currently non-parliamentary Christian Democratic Movement (KDH) would make it to parliament with 7 percent. The coalition party Most-Híd would score with 5.8 percent. 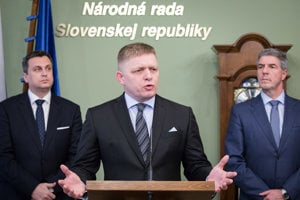 Read also:Political parties fail to thrive, to the detriment of Smer Read more

The support of the new political parties, Progressive Slovakia and Spolu (Together) dropped a little in the poll. While the former would gain 5.1 percent in the December poll, one month later it would not pass the 5-percent threshold, since it received only 4.9 percent. Spolu dropped by 0.6 percent in comparison with December, gaining only 3.5-percent support.

The current ruling coalition would gain 64 seats in parliament and would thus be unable to form a government.