Which are the largest business service centres in Slovakia?

Analysis of the segment of centres that serve the entire world from Slovakia. 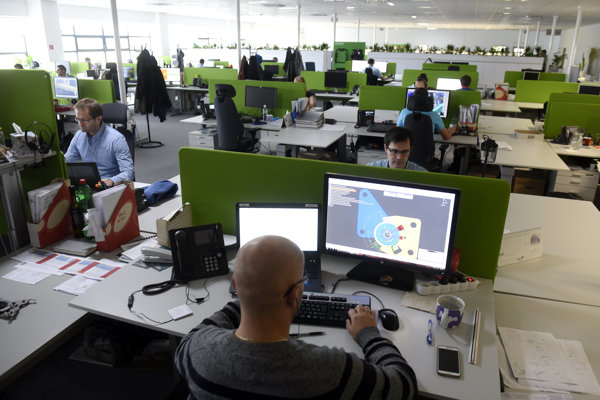 When Jaguar Land Rover announced its intention to build an automotive plant in the western-Slovak regional capital of Nitra, its investment topped the news and the investor received €130 million in state stimuli to build the plant, which is expected to employ 2,800 people.

Investments in the business service centre (BSC) sector typically do not receive much media attention, and the state incentives for companies that launch such centres in Slovakia are often underreported. For instance, in 2006 and 2008, the T-Systems company received state incentives, equating to almost €12 million, for placing its BSC in Košice. With that amount, the company created more than 1,400 positions.

While this comparison does not take into account a number of factors, including the number of jobs that an automotive plant generates through its suppliers, or the salaries that the employees earn in the two different sectors, it does show that the state spent €8,500 to create one work place in a BSC in Košice. One work place in the automotive plant in Nitra cost five times more than that – €46,000. 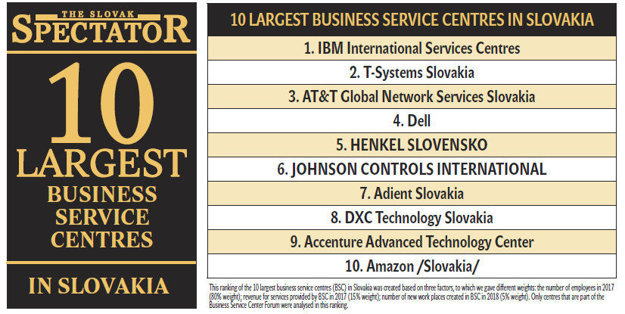 The BSC sector in Slovakia belongs among the fastest growing in Slovakia. The Business Service Center Forum (BSCF) estimates that the sector has already employed more than 35,000 people. The number of BSCs located in Slovakia, prevailingly in Bratislava, has already exceeded 60.