Meat from sick cows in Poland reportedly not exported to Slovakia 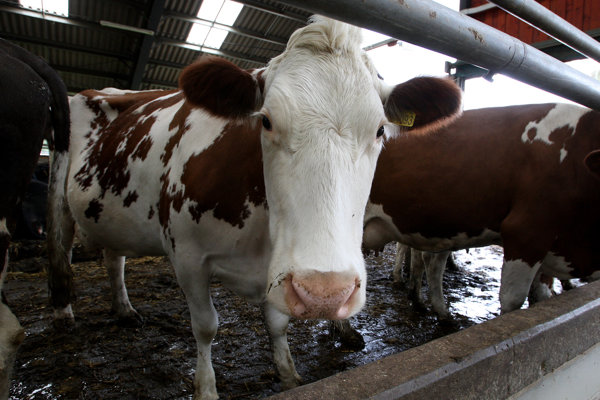 Shortly after an undercover film showing how sick cows are being secretly slaughtered in Poland was aired on Polish TV station TVN24, many European countries, including Slovakia, were outraged.

The State Veterinary and Food Administration (ŠVPS) has not been officially informed about the import of beef meat from the high-risk slaughterhouses in Poland, as it wrote on its website.

"Regarding the published story on how cows are handled and slaughtered in Poland, the ŠVPS has ordered deliberate controls on the safety of chilled and frozen meat," the ŠVPS added.

"We cannot rule out the possibility that the meat ended up in Slovakia," said Slovak Agriculture Minister Gabriela Matečná (Slovak National Party), as quoted by TASR, adding that Slovaks should buy Slovak products, which are regularly checked from the very start until they get on the shelves in stores.

The scandal will be put on the table of the EU's Agriculture and Fisheries Council, she added.

"We do condemn the practices of the businesses that earn money in such a disgusting way and deliberately endanger the health of not only the Polish, but also other European consumers," said Emil Macho, head of the Slovak Agriculture and Food Chamber (SPPK), as quoted in the press release.

The slaughter of sick cows took place at night without any veterinary inspection, and it remains unknown where they took the meat afterwards, the TASR newswire reported.

Poland is one of the EU's largest meat exporters alongside Ireland, the Netherlands, and Germany.

More information about the scandal should be available on January 30, but Poland's General Veterinary Inspectorate (GIW) informed on its website the concerned slaughterhouse's licence has been revoked. 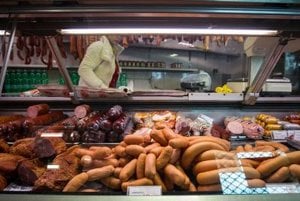 "The Chief Veterinary Officer has ordered immediate inspection in Poland," claimed the GIW, adding the police, prosecutor's office, and the Chief Inspectorate of Road Transport (ITD) are involved.

In addition, Czech Agriculture Minister Miroslav Toman recently announced that meat from the slaughterhouse concerned did not arrive in the Czech Republic, the ČTK newswire reported.

"No meat from this slaughter has been exported outside Poland," he said, referring to information received from Poland's supervisory bodies.