Speaker of Parliament Andrej Danko insists that the parliamentary committee must first take a stance on Smer chair Robert Fico. 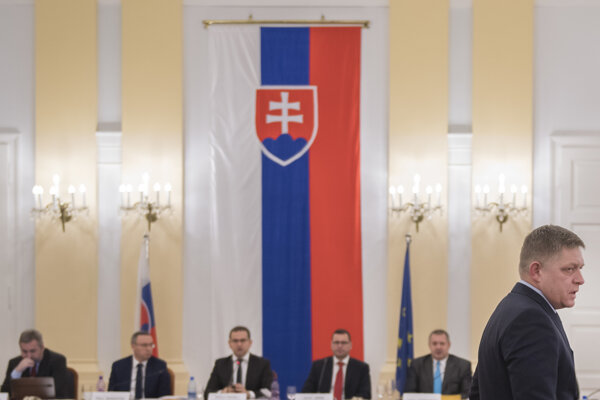 Fico as a candidate for the Constitutional Court judge at the public hearing (Source: TASR)
Font size:A-|A+

The debate, which precedes the election of 18 candidates for the Constitutional Court judges in parliament, was supposed to take place on January 30, but it has been postponed to February 6.

"The postponement of the vote illustrates how MPs have underestimated or overestimated the situation," said Roman Krpelan, spokesperson for President Andrej Kiska, as quoted by the Denník N daily. 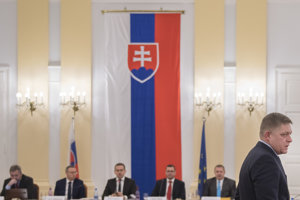 The parliamentary constitutional affairs committee decided to change the date after it had failed to take a unanimous stance on Smer chair Robert Fico, who is one of 40 candidates. Some question whether he meets the criteria to be considered a candidate at all, with the opposition asking about his practice.

The law stipulates that candidates should actively serve as lawyers for at least 15 years.

The voting on Fico ended in deadlock on January 25, after MP Peter Kresák (Most-Híd), who is also running for the Constitutional Court, did not participate in the vote. Meanwhile, he gave up his post in the committee.

However, Speaker of Parliament Andrej Danko (SNS) wants the committee to decide on Fico before the debate on the candidates, the TASR newswire reported.