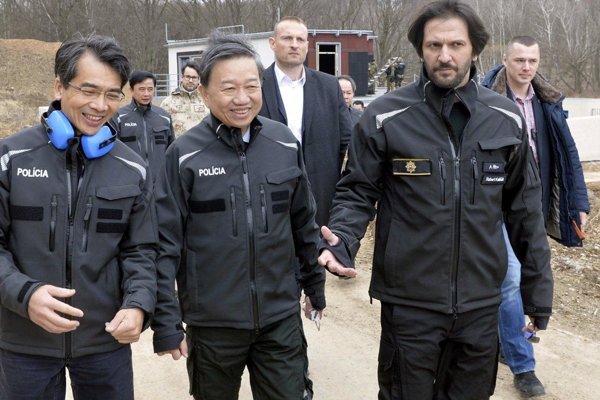 Radovan Čulák, the former chief of protocol at the Interior Ministry, should become a director of the ministry's spa and rehabilitation institute Bystrá in Liptovský Ján (Žilina Region), the Sme daily reported.

Čulák was the main coordinator of the abduction of the Vietnamese citizen Trinh Xuan Thanh, as stems from the testimonies of police officers published by the Denník N daily.

At the time of the abduction in which Slovakia assisted, Čulák reportedly said: "Kali [former interior minister Robert Kaliňák - ed. note] knows about it, it is in the state's interest," as reported by Sme.

The Interior Ministry has confirmed that Čulák has been relocated to Bystrá, where he now serves as a deputy of institute's departing director Ladislav Hrobárik.

The ministry has not said why Saková decided to appoint Čulák as a deputy director, or whether he has gone through a recruitment procedure at all, Sme reported.

It just added that the recruitment procedure for the director will be announced once Hrobárik leaves.

The former chief of protocol now works as a police officer, even after the abduction scandal. The ministry has not explained how the work of the institute's director is related to the duties of a police officer.

"Police officers also serve in each facility of this kind," the ministry said, as quoted by Sme, adding that the director of the ministry's institute is a civil job position.

This means Čulák would be forced to leave the police corps, Sme wrote.