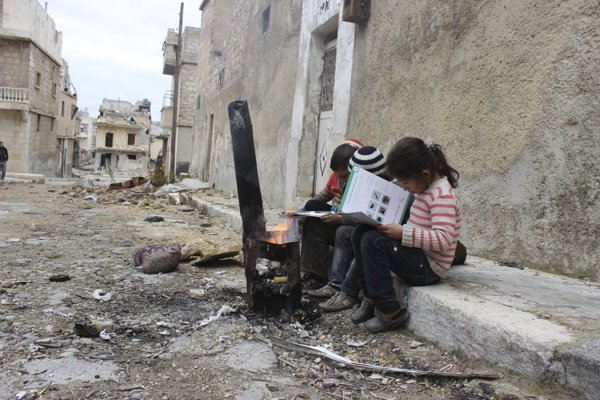 Slovak private donors along with religious communities have contributed more than €95,000 to people in Syria. They took part in the Help for Syria campaign, organised by the ACN Slovakia-Aid foundation to the Church in Need, the TASR newswire reported. 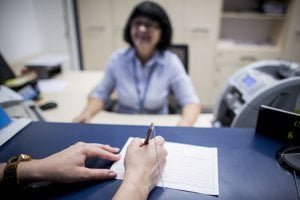 The foundation has supported hundreds of humanitarian, reconstruction, scholarship, therapeutic and pastoral projects in Syria worth more than €30 million, said Martina Hatoková, a head of ACN Slovakia.

Slovaks also took part in the campaign by going to discussions and group prayers with Syrian archbishop Antoin Chahd, who visited seven Slovak villages in November 2018.

In addition, seven million children and youth need help in education and every fourth child was injured during the war, as reported by TASR.