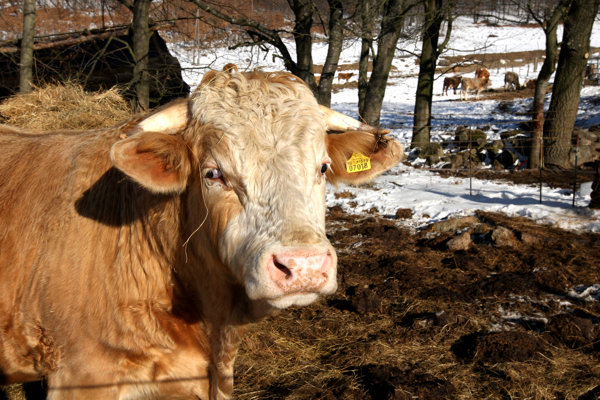 Meat from cows slaughtered in Poland made it to restaurants and schools in Slovakia.

Almost 300 kilograms of meat from the slaughterhouse that also produced meat from sick cows were distributed to restaurants and schools, informed Jozef Bíreš, head of the State Veterinary and Food Administration of the Slovak Republic, at press briefing in Ivachnová on January 31.

Bíreš said that he cannot tell if the meat was from sick animals.

“According to the statements of Polish authorities, the official inspections did not take place as they should have, so it is impossible to guarantee the safeness of the meat,” he said, as quoted by the TASR newswire. 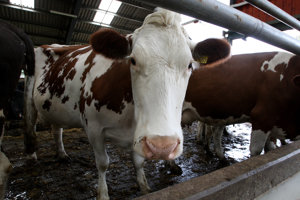 The Slovak public learnt on Wednesday night that Polish meat was distributed to three shops in Slovakia. The Poles reported to Slovak vets through a warning system of the European Commission.

The Poles pointed out three companies where meat from sick cows could originate – Cimbalak from Bardejov, Marek Kazimir – MK FOOD from Gaboltov, and Ladislav Cabai from Bidovce. The State Veterinary and Food Administration published these names on its website.

Based on the distribution statement, there is a declaration that all meat went to public catering facilities.

“The guarantee system for Polish meat has failed again. It is not the first time,” Bíreš said, as quoted by TASR. He added that they passed on the information to the Public Health Authority, which is investigating the issue. They haven’t received any feedback yet.

After the case leaked, vets and hygienists launched extensive inspections.

Gabriela Matečná, Agriculture Minister (SNS), recommends not to consume Polish beef, as the trustworthiness of the Polish veterinary office was discredited. She recommends to eat Slovak meat instead, which is under full control of the ministry.

The meat from the slaughterhouse in Poland was allegedly distributed to nine EU countries in addition to Slovakia: Hungary, Estonia, Finland, France, Lithuania, Portugal, Romania, Spain and Sweden, according to Matečná.

She will meet the Polish Ambassador in Slovakia on Friday, February 1, to let him explain the situation, she told the journalists.