A thousand Czechs and Slovaks sue Austria for family allowances

Up to 30 percent of Slovak and Czech nurses might leave their jobs in Austria because of new rules. 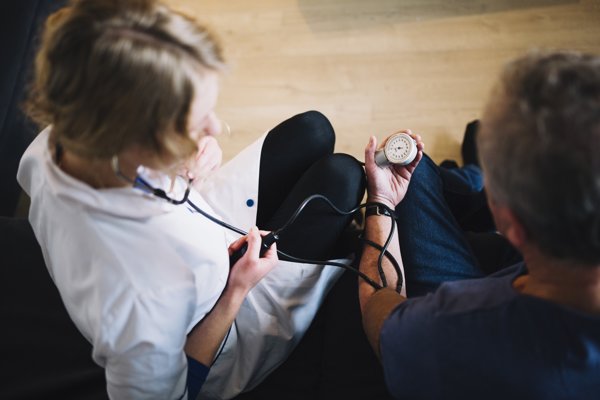 Some thousand Czechs and Slovaks working in Austria with children living abroad are suing Austria over the new rules that will significantly lower their family allowances.

The new rules, the so-called indexation of the family allowance, came into effect at the start of this year. Based on these, the value of allowances and the extent of tax relief depend on living costs in the country where the child lives.

Austria also faces proceedings on the part of the European Union due to this measure that some see as discriminatory. The whole case may yet end up in court.

The Die Presse Austrian daily reported on the case of Slovak nurse, Alena Konečná, who works in Styria and is the mother of an 18-year-old daughter. Like most Slovak nurses working in Austria, she spends two weeks of the month at her job taking care of her client, an elderly Austrian.

As of January, her family allowance is €72 less than before as the result of the indexation. She turned to the Austrian court with the argument that Austria does not observe the EU free movement rules.

About a thousand Czechs and Slovaks who live in border areas and work in Austria have done the same, the Institute for Austrian and European Labour Law and Social Security Law, that operates at Vienna University of Economics and Business, reported.

The EU pointed out that many workers from other countries in the EU pay the same levies to the Austrian social security system and have the same tax obligations as the locals, but they receive lower allowances because their children live in another country.

Klaus Katzianka, head of an agency, that hires foreign nurses for Austrian clients said, as quoted by presse.at, that 20 to 30 percent of nurses may leave their job as a result of their lower family allowances.

Waiting for the EC

The Slovak Labour Ministry said it understands parents who have turned to the Austrian court over the issue of indexation of family allowance. Slovakia has called the Austrian steps discriminatory from the start, in violation of the principle of equal treatment.

The ministry is waiting for the result of an evaluation of the Austrian legislation under European law, Sme daily reported.

“The European Commission is competent to solve the issue on behalf of the member countries,” the ministry spokesperson, Veronika Husárová, wrote in a statement.