It is located in the spectacular countryside under the Tatras. 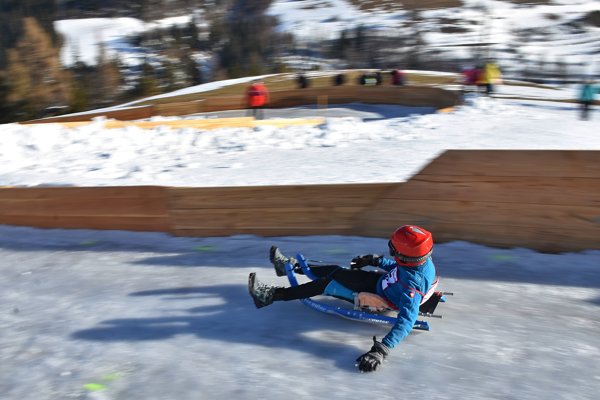 The first competitors who tried the natural luge track in the village of Lendak, under the Tatras, were enthusiastic.

“I am very happy that we have been successful in opening up a new sport in addition to the main ones,” said Anton Siekel, President of the Slovak Olympic and Sports Committee who opened the track, as quoted by the TASR newswire.

He added that the track is in beautiful surroundings and he is happy to see the young sport enthusiasts there. The sport will bring cohesiveness, empathy and endurance to their lives. 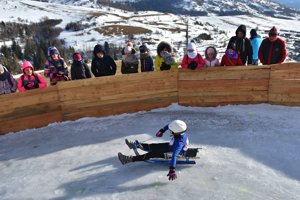 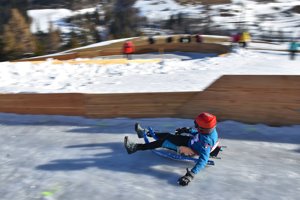 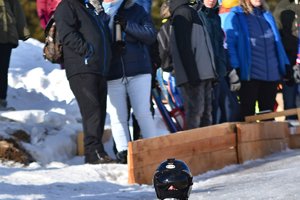 The President of the Slovak Luge Association, Jozef Škvarek, said that the 300-metre long track in Lendak is the only natural luge track in Slovakia. It is shorter, and impossible to ride at speed but is very demanding on technique because of the sharps turns. 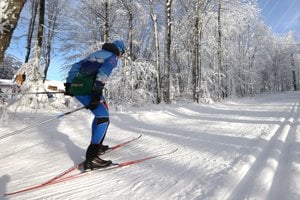 “We wanted the track to be available for training children and young people,” Škvarek said, as quoted by TASR. The aim of the club is to find new lugers, create new clubs and also new similar tracks elsewhere in Slovakia.

The locals helped to build the track. It is between 3 and 3.5 metres wide. The boards are made from recycled wooden desks.