The Financial Administration says it has identified the customs officer and is dealing with the case. 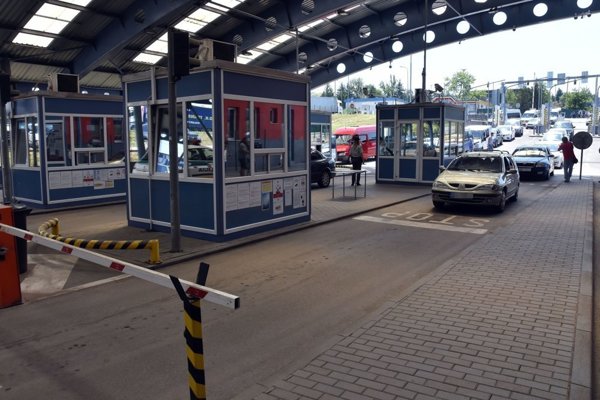 Ukrainian journalist Vitaliy Glagola published a video on Facebook capturing a Slovak customs officer asking for a bribe from people crossing the border. When asked why he needed the money, the customs officer replied either that it is “a tradition” or that he would “buy a coffee”.

“When I didn’t give him the money, he put my papers aside and started dealing with the others behind me who were less principled,” Glagola said, as quoted by the Hospodárske Noviny daily.

After publishing the video, other people shared their experiences in the comments section, describing how customs officers had also asked them for money. This indicates that similar practices are common on the Ukrainian-Slovak border, according to the daily.

The Financial Administration, which is in charge of customs officers, says that it knows about the case and has identified the employee. The whole case is now being scrutinised by its inspectorate.

“The Financial Administration observers the law and doesn’t tolerate corruption in its ranks,” reads the official statement provided to the media.

The Administration introduced a Zero Tolerance of Corruption Programme back in 2013, and has identified more than 20 cases of corrupt behaviour by its employees since then.

“Revealing the corruption in one’s own ranks isn’t easy, it’s necessary to have direct proof, and efficient collaboration between the Financial Administration and the police is a must,” the statement reads.

In the cases they have revealed, the Financial Administration has put its employees out of service and has submitted criminal complaints regarding violation of a public official’s powers.