The investigation of this case has already taken three years. 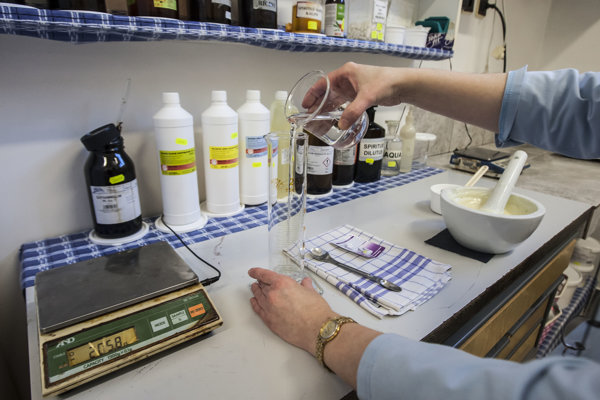 The police have recently ended an investigation that took nearly three years. They have found that doctors, without the knowledge or consent of patients (including those who were dead) prescribed them various medical aids. Even though they were not delivered to the patients, the pharmacies addressed the health insurers, asking for reimbursement, the regional Korzár daily reported.

They have caused damages amounting to nearly €152,000.

The investigator of the regional police corps headquarters in Banská Bystrica has charged 64 people with fraud. If found guilty, they could spend 10-15 years in prison and could also be banned from continuing in their jobs.

The criminal prosecution of the case was launched in April 2016.

"Subsequently, the searches of houses and other properties have been carried out, while numerous documents have been seized and more than 1,500 witnesses (patients and doctors) have been interrogated," the police informed on their Facebook site.

A further 800 patients were already dead, while the others could not be heard due to their bad mental condition or because they were not found at the given address, the police added.

The police discovered that the people charged in the case created a chain of doctors and pharmacies via the mandatories and authorised representatives of two companies from Banská Bystrica between January 2010 and October 2015, Korzár reported.