WebSupport has been sold for between €10 million and €99 million. 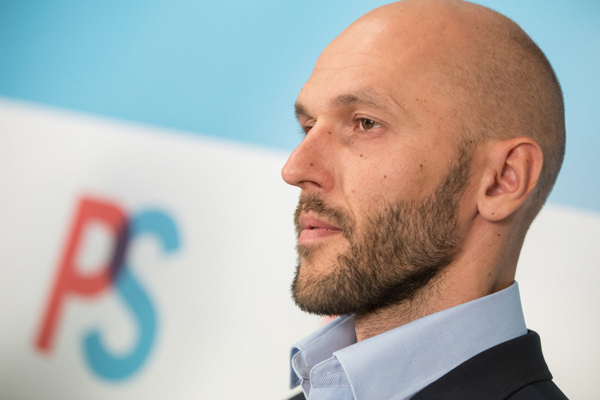 Slovakia's biggest web hosting company, WebSupport, will have new owners. One of its co-founders, Michal Truban, along with his partners, sold it to the Danish transnational firm Axcel.

Though the sum has not been specified yet, Truban hinted that it amounts to between €10 million and €99 million.

"I have proven that a successful Slovak company can be built up honestly and purely," Truban in his blog and social media.

He now plans to focus on his career in politics, the Sme daily reported.

The highest bid did not win

Based on the number of registered websites, WebSupport, established in 2004, provides space for 173,000 domains on its servers. The company's revenues in 2017 reached almost €4 million and net profit amounted to more than €350,000, Sme wrote.

Several companies, also from Slovakia, put their offers on the table. However, Truban did not reveal their names.

"We decided to sell it to the Danish transnational company Axcel," he added, as quoted by Sme.

One of the deciding factors was what Danes planned to do with the company. WebSupport will soon become part of the Loopia Group, which develops web hosting services in Sweden.

The Danish company did not bid the highest amount of money. Truban admitted that a Slovak financial group offered more, but they turned down the offer due to the group's "certain history".

In the past, WebSupport got into a conflict with the Penta financial group, because the company did not delete the corruption-related Gorilla file where Penta is mentioned from its servers, Sme reported. 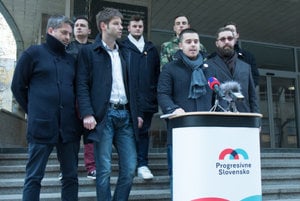 Truban has long criticised how the state spent a billion euros on the electronisation of public services, which it does not fully operate. He thus wants to set a good example of how things should be done.

"I am now going into politics to show that it is also possible to manage the state in this way," he explained, as quoted by Sme.

Truban and one of his business partners, Ivan Štefunko, founded the political party Progresívne Slovensko (Progressive Slovakia) in 2017.