It is not clear how long the guns have been missing. 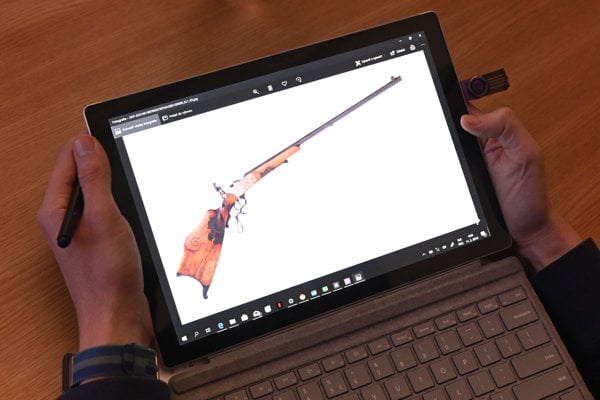 248 historical weapons disappeared from the collection of Trenčín Museum. They are mainly shooting and cutting weapons, showed the two-year long review of the military collection.

When the weapons disappeared is not known, it could have happened many years ago or recently. Whether some of the lost weapons will ever come back to the collection is not clear, the damage being about EUR 100,000.

According to the head of the review commission, Libor Bernát, the expert review showed that 84 rifles, 12 sub-machine guns, one gun barrel, 14 revolvers, one machine gun, one heavy machine gun, several cutting weapons, 58 sabres, 16 bayonets, seven automatic rifles and other weapons are missing.

The guns originated from the end of the Middle Ages to the 20th century, the majority from the 19th and 20th centuries.

Trenčín Museum historian, Vladimír Pinďák, said that some of the stolen weapons were exhibited at the castle for long time. Some of them were inlaid with ivory or bones, other have oriental inscriptions.

“Some of them have a really great value,” said the historian, as quoted by the Sme daily, adding that some of them could be able to shoot again after modification.

The number of weapons missing from the museum may change. It can result that weapons entered some other collections, however, a significant change in number is not expected. The museum filed a criminal complaint in this case.

This is not the first case where historic weapons have gone missing. A similar case occurred in 2004 at Červený Kameň Castle, however, in that time it was obviously a robbery, since the glass showcases were dismantled. The thieves were caught, but they succeeded in selling the weapons beforehand in Austria and Germany. 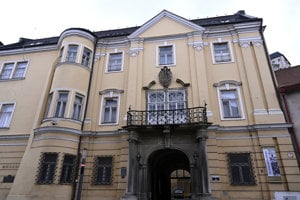 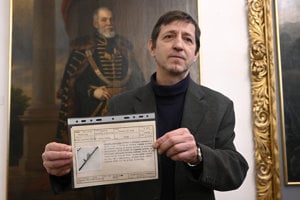 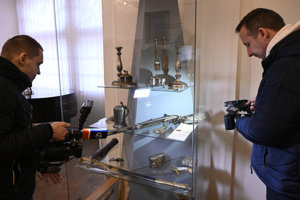