The cost of recreational vouchers and other new duties may emerge as a problem in times of recession. 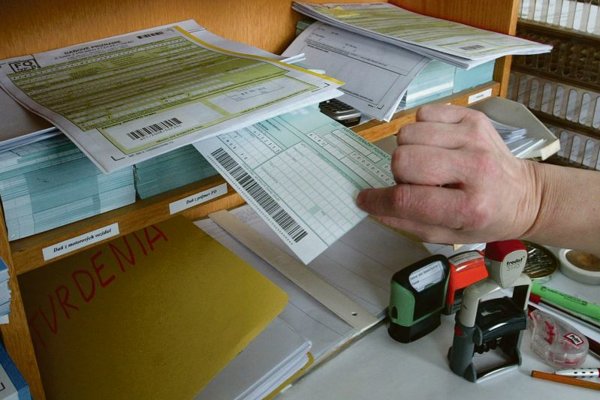 Today, employing a person for a year means delivering nearly 70 documents to the employee and four institutions, experts calculated. The indirect cost of the workforce in Slovakia remains one of the highest in the Visegrad Group (V4), said Jaroslava Lukačovičová of the non-parliamentary Spolu party.

“It creates a financial and bureaucratic burden on employers, which is rising, paradoxically, from year to year,” Lukačovičová told The Slovak Spectator.

5. A 10-percent increase in wages in state administration

6. Increase in surcharges for night and weekend work

7. Obligation to report employees from the 2nd working category

Entrepreneurs see stagnation in this as well. The Economy Ministry has shown some efforts to solve partial problems related to red tape, but things are progressing only very slowly, according to Peter Serina, executive director of the Business Alliance of Slovakia (PAS): two steps forward and one step back.

By 2019, new employment-related measures were introduced, the most discussed including recreational vouchers, the reporting of end-user benefits and job vacancies, which experts consider to be bureaucratic. These measures indicate the unhealthy trend of deregulating market economy principles and the non-interference of the state above the minimum need for private law relations, according to PAS.

“This clearly identifies that the minister, the ruling coalition and ministerial officials have not shifted from totalitarian to democratic thinking, even after 30 years,” Serina told The Slovak Spectator.

Employers to pay for tourism support

Recreational or holiday vouchers were the measure that sparked the most controversy among employers.