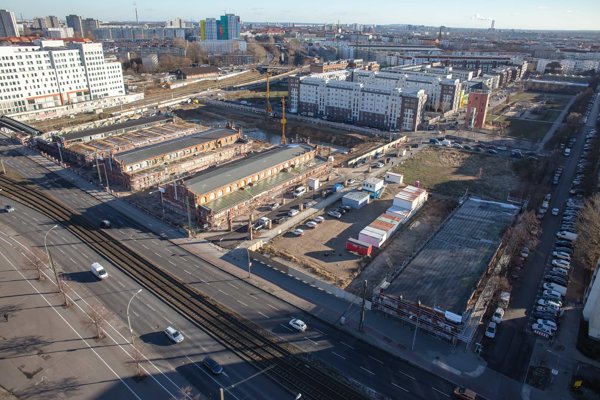 Germany is the sixth European country in which the Slovak developer HB Reavis is active. In mid-February it announced two major acquisitions in Berlin and Dresden totalling 3.5 hectares. The announcement followed only a few days after media reported on the sale of some HB Reavis projects in the Czech Republic.

“This seems to be a logical step,” Michaela Machová, expert on real estate, told the Hospodárske Noviny daily. “Germany belongs among leaders of the European real estate market. And it is an advantage that despite a strong competitive environment, Germany is not too far geographically from Slovakia, where the developer is headquartered.”

The first of the major acquisitions in Germany includes a two hectare site that will transform the former Alter Schlachthof site at Landsberger Allee 104 in Berlin into a new, well-connected business hub designed for the city’s creative and tech-led communities. Located between the vibrant district of Friedrichshain and Prenzlauer Berg, the site is just next to a major S-Bahn hub and only minutes from Alexanderplatz and downtown Berlin.

This development will provide a range of spaces flexibly designed to cater to everything from start-ups to large corporations. Plans also include conference and event facilities, fitness areas and retail.

The second site, in Dresden, will see the creation of a unique 1.6 hectare campus next to the city’s academic quarter.

HR Reavis has to date delivered over 1.1 million square metres of commercial space and has further developments in the pipeline totalling more than 1.3 million square metres with a planned value of €7.1 billion in its core markets. HB Reavis is active, apart from Slovakia and Germany, also in the UK, Poland, the Czech Republic and Hungary.