The chances of Šefčovič, Mistrík and Čaputová for the presidency are narrowed 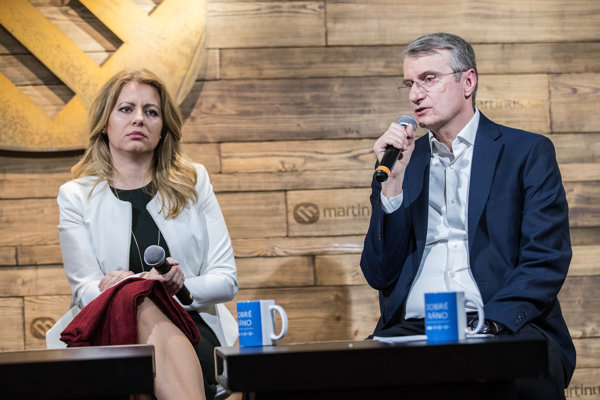 There are only small differences between the top three candidates in the upcoming presidential elections, according to the recent poll published by the AKO agency.

If the presidential elections were held in mid-February, the first round would be won by Maroš Šefčovič. He would receive the support of 19.7 percent of the vote. This would be only 1.5 percent more than the support for scientist Robert Mistrík with 18.2 percent.

At the same time, lawyer Zuzana Čaputová, who would place third, would receive 17.4 percent, which is less than 1 percent fewer votes than for Mistrík, the Sme daily reported.

The poll was carried out for Čaputová by the AKO agency between February 12 and 15 on 800 respondents. 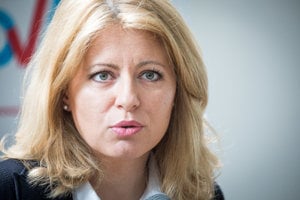 The rest of the candidates would receive less than 1.5 percent of the vote, Sme wrote.

Respondents also answered the question, for whom would they vote if Šefčovič made it to the second round with Mistrík and Čaputová. Both would win the election, with the former receiving 55.3 percent and the latter 54.9 percent of the vote.

Meanwhile, secondary school students would choose Čaputová to become their future president. She would receive the support of 38.72 percent.

The simulated election took place between February 11 and 15 and was organised in cooperation with the For Secondary School Students civic association. It was attended by young people aged 15 years or more from 156 schools from every self-governing region.

Second would be Mistrík with the support of 14.73 percent of the vote, followed by Kotleba with 10.23 percent.

The average turnout in the simulated elections was 53 percent, while altogether 26,429 ballots were processed.