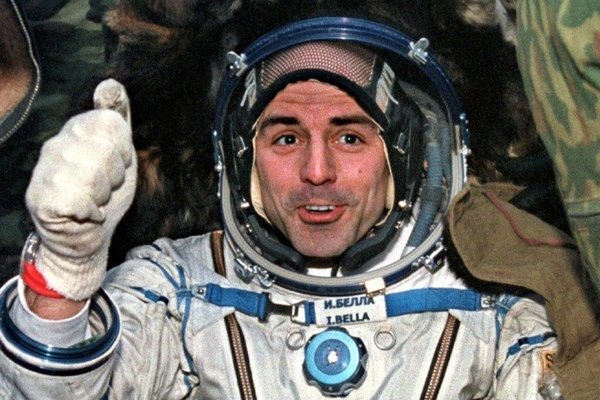 February 20 marks the day when the first Slovak astronaut, Ivan Bella (54), flew to space from the Baikonur Cosmodrome in Kazakhstan. The spacecraft launched from the space station exactly 20 years ago, in 1999.

"Being first is nice, but being the only one is hard," claimed Bella, as quoted by the Sme daily.

The flight took nearly nine minutes, and the TM-29 Soyuz spacecraft reached outer space with two other astronauts from Russia and France alongside Bella. He was the 385th person in space.

They spent eight days in space, working on several experiments, before landing in the snowy Kazakh steppe, the TASR newswire wrote.

In 2001, a small planet, Ivanbella, was named after him, Sme wrote. 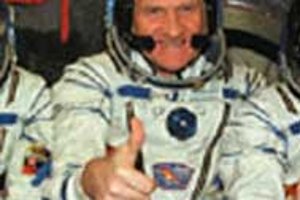 Bella would not have made it to space if the Soviet Union had not been indebted. The Russian Federation agreed that Bella's stay would be part of settling its debts towards Slovakia. The flight cost $20 million, as reported by TASR.

Within the training, he learned how to run the spacecraft, how to orientate himself in space, and how to survive for several days in any conditions if the spaceship landed in a remote area of the Earth.

While in space, Bella participated in six research projects proposed by Slovakia's Education Ministry and the Slovak Academy of Sciences (SAV). The scientific programme went by the name Štefánik, and encompassed four projects in the field of medicine and two projects in biology and physics.

One of the projects was to hatch Japanese quails in the environment with no gravitational forces. In the end, the quails were brooked and transported to Earth. Three of them survived extreme weather conditions and winter when landing, TASR wrote.