Number of diabetics with amputated feet has increased

Slovakia lacks centres and experts who could teach people how to care for their wounds. 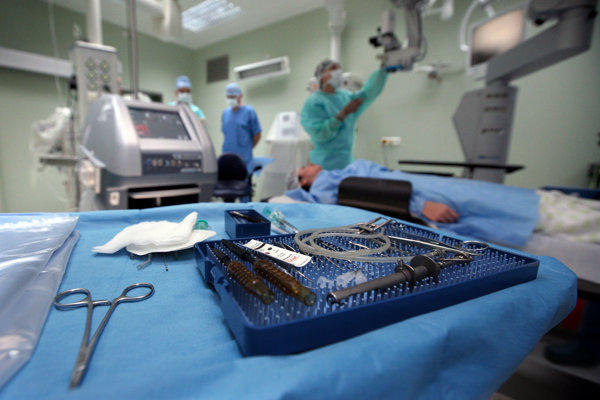 The number of limbs amputated as a consequence of so-called diabetic foot is increasing in Slovakia. Doctors removed 3,886 limbs in 2016, an increase of 731 compared with the year 2013.

But the current state of medicine could solve the problem in another way.

“It is important to catch the problem early and educate and inform patients about the possibilities of treatment,” said Tibor Balász, senior doctor of the endovascular programme at the Bratislava CINRE clinic, as quoted by the TASR newswire.

The endovascular methods of vein reinforcement or vein reconstruction can save a limb before amputation in 92 percent of cases.

However, centres to treat and monitor open wounds after patients go home from hospitals are missing in Slovakia. The same applies to centres that would deal with the complex vein treatment.

“There are about seven or eight such centres in Slovakia,” said Balázs, as quoted by TASR, “while in the Czech Republic there are seven only and they are in Prague.”

The treatment of such wounds is complex, said nurse and president of the Slovak Wound Care Association (SSOOR) Beáta Grešš Halász.

“Cooperation between internists, surgeons and other doctors is important,” she said, as quoted by TASR.

SSOOR would like to see a certified study programme for nurses and also more information for doctors in this field. 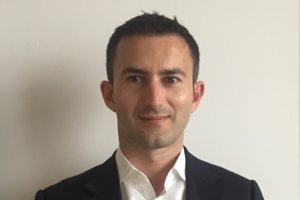 The distribution of information in communities and from the doctor’s has failed in Slovakia, according to her and not enough money is invested in education and prevention.

Also experts in nursing who could teach patients with amputated limbs and their relatives about how to take care of their wounds after amputations are missing.