Slovakia is the worst at drawing EU funds

The country will lose at least €80 million due to scandals at the Education Ministry. 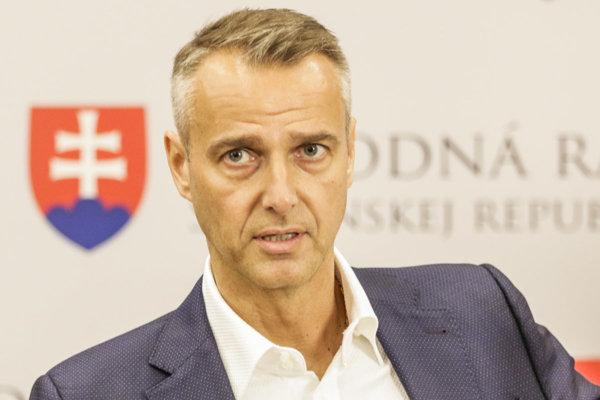 Slovakia has been unable to draw tens of millions of euros from the European Union's funds allocated for the 2014-2020 period. It placed 23rd of 28 EU countries at the end of 2018.

With its share of payments received from the European Commission, 24.22 percent (€3.709 billion), Slovakia placed fourth among the Visegrad Group (V4) countries. The average absorption rate of EU funds by member states by December 31, 2018 was 27.51 percent, according to data provided by the Office of Deputy Prime Minister for Investments and Informatisation on the state of implementation of European Structural and Investment Funds in the 2014-2020 programming period, the SITA newswire reported.

Problematic funds at the Education Ministry

Some of the funds were expected to be spent in 2018 on projects within the Operational Programme Research & Innovation, SITA reported.

"The fact is that there is going to be a decommitment of about €80 million in this operational programme," confirmed Richard Raši (Smer), a deputy prime minister for investments and informatisation, as quoted by SITA.

However, Slovakia could lose a further €40 million within the Integrated Regional Operational Programme, managed by the Agriculture Ministry.

This is not the first time Slovakia failed to use up the money coming from EU funds. In the Operational Programme Research & Innovation, the country lost €27 million in 2017.

Slovakia may lose more than €100 million for the inability to draw all the money allocated. The European Commission (EC) is expected to decide in this regard by the end of March when the controls and negotiations with Slovakia are over. 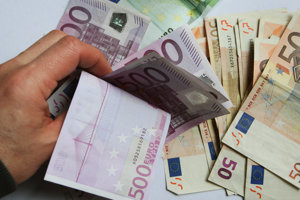 "What we can openly speak about is the problem of the Education Ministry and Operational Programme Research & Innovation," said Raši, as quoted by SITA. "By the end of 2017, four calls of €600 million were suspended under this programme."

Although the ministry has prepared new documents, evaluation methods and all the processes, which were approved by the EC, €80 million are definitely gone.

"There were changes in six out of eight self-governing regions after the 2017 elections, and the drawing of the European money in all regions has markedly slowed down," he explained, as quoted by SITA.

As the regions are receivers of the funds and decide on how to use them, the ministries cannot force them to draw money faster, Raši said. By March, it should be known how efficiently the regions have been drawing the EU money.