Stoltenberg in Košice: There is no better alternative to NATO

Slovak Foreign Minister Miroslav Lajčák says we need to understand that we need the alliance. 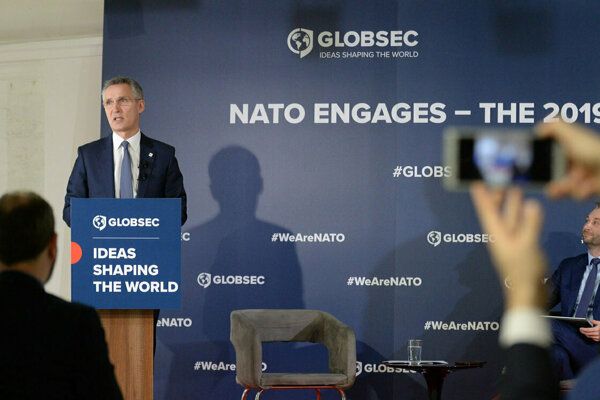 US President Donald Trump is aware that NATO is important not only for Europe but also for the US, and he no longer doubts its role.

This is what NATO General Secretary Jens Stoltenberg said during his meeting with students in the eastern Slovak city of Košice.

In the past, Trump has criticised other NATO member states for failing to meet their contribution targets.

“NATO has changed, we have increased our efforts in the fight against terrorism, we made a big progress in the defeat of the ISIS,” Stoltenberg said in Košice. “Trump sees that NATO members and allies invest more in defence now.”

Slovakia too increased its defence spending, the Slovak Foreign Minister Miroslav Lajčák said. Today, Slovakia spends some 1.73 percent GDP on defence. The required share is 2 percent GDP. In 2017, only six of the 29 member states reached that level of spending. Lajčák expects Slovakia to reach the limit in 2022.

Stoltenberg came to Košice to attend the meeting of the Bucharest 9 states, that gathers together the nine states of the eastern wing of NATO. 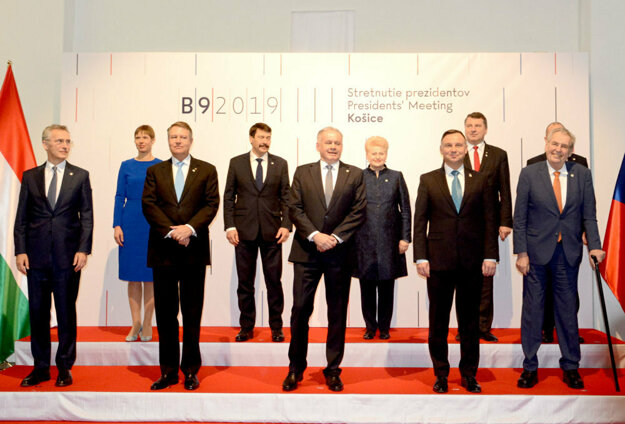 Kiska and Stoltenberg agreed that politicians need also to talk about security in times of peace.

“We discussed the need to explain to our citizens how important it is to invest in our defence. To secure the protection of our citizens is the main task of the state,” Kiska said.

During his discussion with students, organised by the non-governmental think tank Globsec, Stoltenberg also answered questions about Russia as a threat.

He said that the troops at the borders of member states are meant to “prevent, not provoke conflict”. He said NATO sufficiently supports the Ukraine and demands that the Minsk Agreement be observed.

Stoltenberg also said that NATO has enough evidence that the separatists in Donbas are supported by Russia, in answer to a question that cast doubt on the Russian involvement in the conflict in Ukraine.

Is there an alternative?

In Košice, the presidents and Stoltenberg also discussed how to best explain the working of NATO and the need for the alliance.

Lajčák admitted that politicians are partially responsible for the fact that pro-Russian sentiment is on the rise in central Europe.

“It creates chaos,” he said. “People have lost the feeling that European institutions deal with their problems and protect them.”

He stressed the need to cultivate the debate in NATO member states.

NATO is the only and the cheapest possibility of effective protection, according to Lajčák.