Where to eat best burger in Bratislava 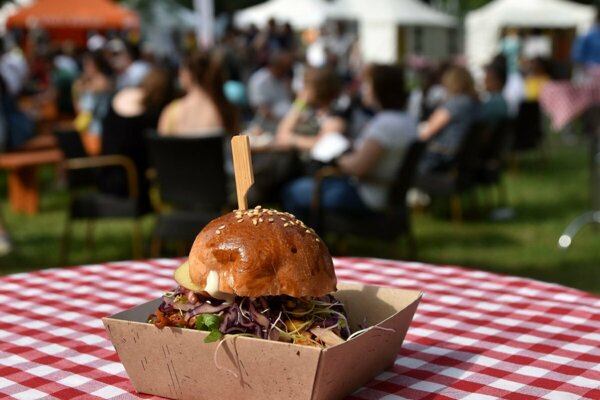 Do you search for great burgers when travelling? One Bratislava burger pub made the list of 50 best burgers in the EU, conducted by Big 7 Media.

“So much thought goes into creating each one of these unique masterpieces that when it comes to the table you don’t know if you should admire and photograph it, or just stuff it straight into your mouth. We’ll opt for the latter.” This is the description of Roxor burger pub in Bratislava, according to the ranking.

London’s Burger and Beyond came in 1st place, with Copenhagen and Prague following closely behind. While the United Kingdom scored highly overall, mainland Europe also impressed on the burger front, with both Hungary and Sweden making the Top 10.

Finalists were selected from the countries of the European Union. Every country has at least one entry; some have more than one entry. Votes were cast in a poll of Big 7 readers, across a community of 1.5 million on social media and by a panel of food experts. Online reviews, previous media coverage and notable blogs were included in the overall rating.