Dracula will be filmed in Banská Štiavnica 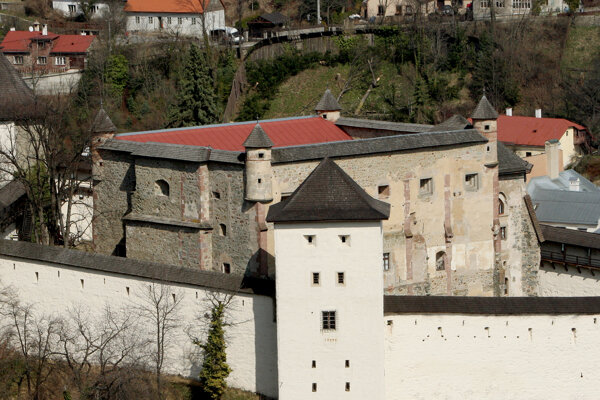 The British BBC 1 and Netflix Dracular series will be filmed in March in Banská Štiavnica. The casting company has been looking for extras via Facebook for several weeks, My Žiar wrote. 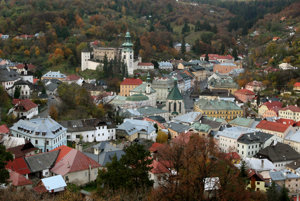 The Slovak Mining Museum also reports about the foreign production. The Old Castle in Banská Štiavnica will offer its space to filmmakers.

“Besides these spaces under the administration of the Slovak Mining Museum, the streets of the historical centre will appear in the film,” said Daniel Harvan of the museum, as quoted by My Žiar.

Other localities for filming in Slovakia are Orava Castle and Zuberec, he added. Inspiration for the series is the well-known 1897 horror novel by Bram Stoker. Claes Bang plays the role of Dracula, other main roles played by Dolly Wells, Morfydd Clark, John Heffernan, Lujza Richtera and Joanna Scanlan. 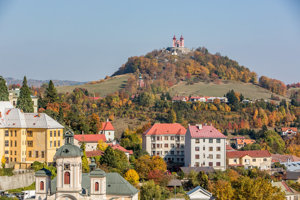 Read also:Spectacular Slovakia #18: Be a miner for a day Read more

It seems that Banská Štiavnica is a favourite town for filmmakers. The American film The Third Miracle (1999) was filmed here along with the Slovak-Czech film Krajinka. The historical centre became part of the drama Polnočná Omša (Midnight Mass, 1962), which presented the atmosphere of the Slovak State with Slovak actor Jozef Kroner. There was also the crime story Vrah zo Záhrobia (Murder from Beyond, 1966).