Slovaks believe conspiracy theories more than their neighbours. Why?

Slovakia needs to improve citizens' critical thinking, but 'questioning more' can be a trap. 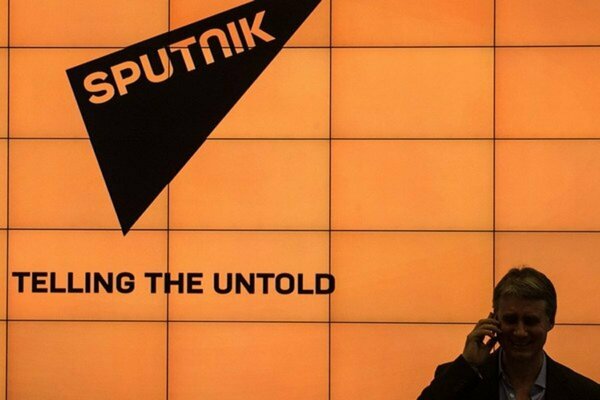 "Question more" can be a trap, since one of the biggest fake news websites in the region, Sputnik, also uses it as its logo. This is one of the explanations that Katarína Klingová, a research fellow of the Globsec non-governmental think tank, gives when asked why people with a university degree are more likely to believe conspiracy theories than those with just a basic education.

Believing in conspiracy theories is a growing problem for Slovakia, much like the rest of the world. Slovaks, however, seem to be more prone to falling for such theories than their neighbours in Central Europe, Globsec found in its research.