Man dies after collision with train in Bratislava

The accident happened at the Bratislava – Vinohrady station. 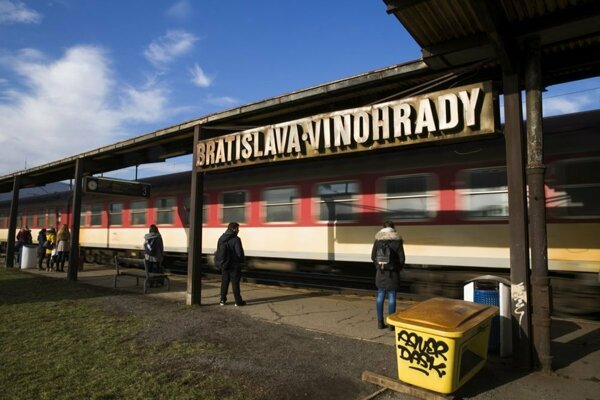 The rail traffic in Bratislava has been paralysed after a train killed a person, the Hospodárske noviny daily reported.

The man died after being hit by the EC 273 train from Prague to Budapest at Vinohrady station.

State-run railway passenger carrier ZSSK, for example, reported on Twitter that the train from Budapest to Prague will be 90 minutes late, the Sme daily reported.

The traffic was restored after about two hours, but several trains have been delayed.

All rescue teams are at the site dealing with the situation.