The Foreign Affairs Ministry has summoned the Russian ambassador

The invitation came after the Russian Embassy published an open letter concerning an op-ed written by the Defence Ministry’s state secretary. 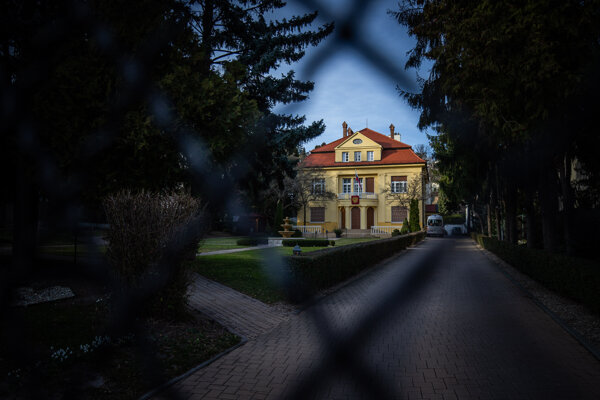 The Slovak Foreign Affairs Ministry summoned Alexej Fedotov, the Russian Ambassador to Slovakia, on March 7 due to an open letter published on the Facebook profile of the Russian Embassy in Slovakia.

The General director of the political section of the ministry, Marián Jakubócy, said during the meeting that cooperation between Slovakia and Russia is based on the principle of partnership, sovereignty and respect for each other, and that Slovakia wants to continue developing mutual relations with Russia.

However, Jakubócy stressed that “it is unacceptable for the embassy to publicly comment on and evaluate a representative of a country, in this case the state secretary of the Defence Ministry”, in a statement from the ministry. 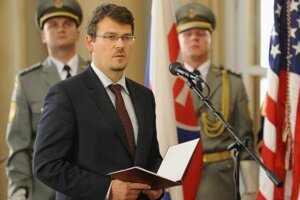 When commenting on a note verbale issued by the Russian Embassy in reaction to the opinion piece written by Robert Ondrejcsák, Jakubócy said that these attitudes are not the official position of the Slovak government.

From the point of view of protecting Slovakia’s security interests, it is very alarming that the basic principles of international law were violated by the annexation of part of the Ukrainian territory to Russia based on an illegitimate and illegal referendum in Crimea and Sevastopol.

Slovakia respects the principle of indivisibility of state borders and the observation of international law. In this respect, Slovakia supports the sovereignty of the Ukraine and its integrity within internationally approved borders, Jakubócy confirmed.

At the end of the meeting, Jakubócy handed a note verbale from Slovakia to Fedotov, the ministry wrote in the statement.