It is her third triumph in World Cup giant slalom this season. 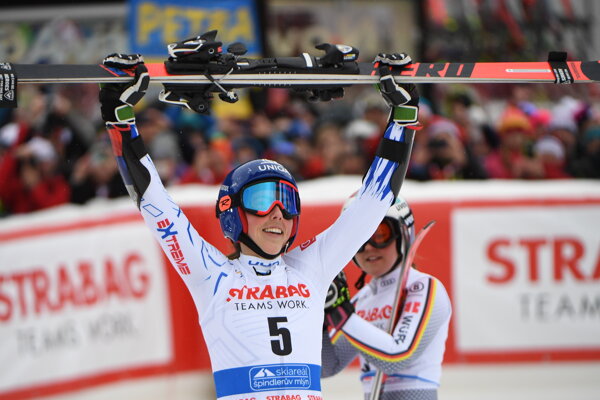 She defeated Viktoria Rebensburg of Germany and Mikaela Shiffrin of the United States.

Vlhová posted a combined time of 2 minutes and 24.69 seconds, beating Rebensburg by 0.11 seconds and Shiffrin by 0.60 seconds.

It is already her ninth victory in World Cup series and fifth this winter. She stood at the stage for 23 times, the Sme daily wrote. 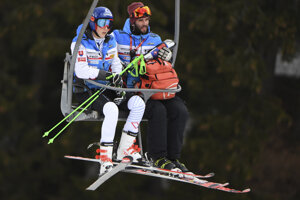 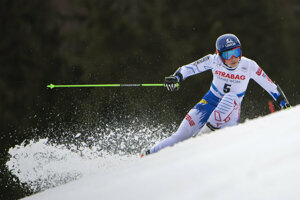 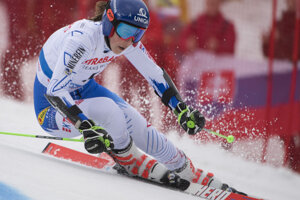