Part of the castle could be open to the public in 2021. 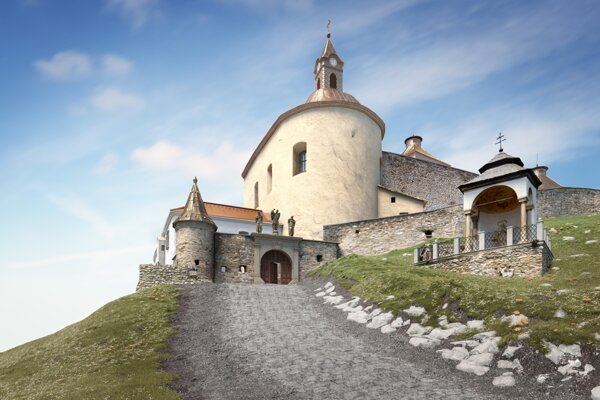 It was March 10, 2012 when Krásna Hôrka castle caught on fire. Since then, the castle has been closed while it undergoes reconstruction. This complex castle renovation has made progress in the last year and a half, informed Tomáš Hollý from the Slovak National Museum (SNM).

The SNM cooperated with the Culture Ministry and the Faculty of Civil Engineering of the Slovak University of Technology. So far, about €5.2 million from the insurance and another €97,000 from public donations has been invested in the project.

“It is not simply about returning the castle to its condition before the fire,” said Branislav Panis, director of SNM, as quoted by the TASR newswire. 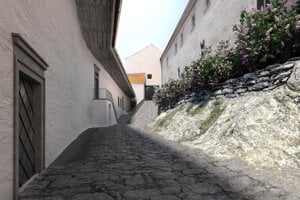 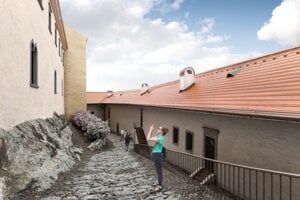 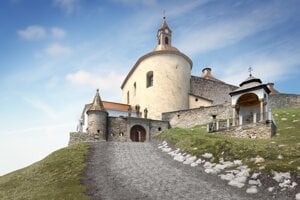 He added, that we must not forget that Krásna Hôrka is a unique cultural monument and the complexity of the building requires expert attention not only for reconstruction but also to remove the inappropriate interventions made between 1956 and 1989 that significantly damaged the authenticity of the monument.

The current estimate for the castle reopening is the year 2021, when the lower and middle castle should be accessible to the public, Hollý added. The upper castle will be opened later due to extensive damage and ongoing archaeological research.