A total of eight people will run for the top posts in the Police Corps Presidium and police inspectorate. 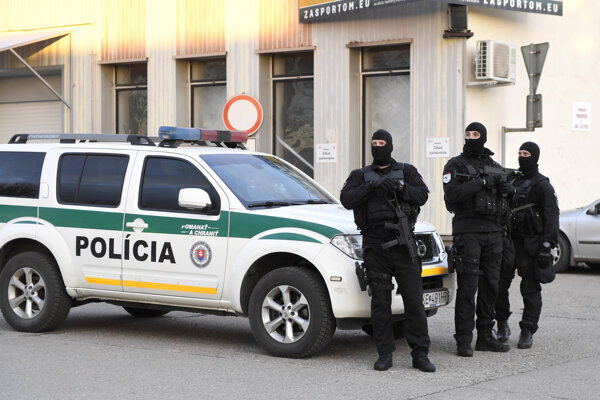 Four of the six candidates who submitted their applications will actually run for the police corps president post.

Even though the Interior Ministry initially did not want to specify the names of those running, it identified the candidates on March 13. Four people will run for the post: 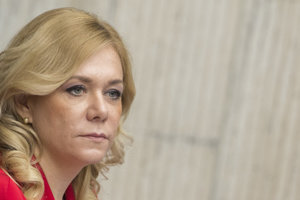 At the same time, four candidates will run for the post of police inspectorate chief:

“These eight of the total 11,000 applicants met conditions set by the law on state service valid since February 2019,” the Interior Ministry informed in a press release.

Those who meet the conditions will be invited to an interview that will take place in front of a seven-member commission. The successful candidates must gain at least four votes from the commission.

Interior Minister Denisa Saková (Smer) should then choose at least three candidates to face the parliamentary defence and security committee.

“If the committee does not recommend anyone for the appointment, the Interior Ministry will announce a new selection procedure,” the ministry claimed, as quoted by TASR.