People do not trust politicians. Interest in public issues has dropped

About 72 percent of respondents in a recent survey said that the law serves those in power. 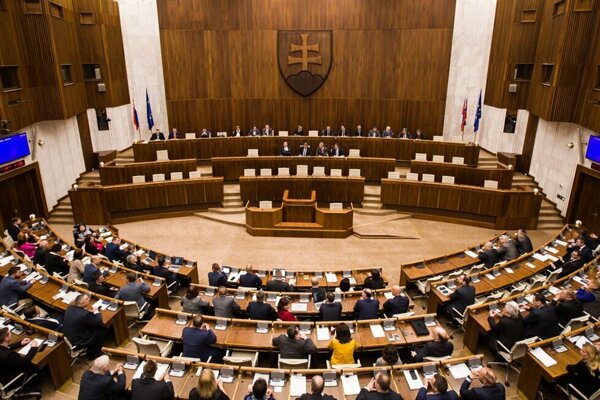 The participation of people and their willingness to become involved in public issues has stagnated. In many cases it has even fallen when compared with the past, according to a poll among Slovak citizens, surveying their attitudes to public affairs, the TASR newswire reported.

The presentation of the results opened the fourth year of the Week of Open Government 2019 event held on March 11-15, one of the main aims of which is to increase the trust of citizens in their own state.

Interest in political participation, stemming from the 2018 data, was lower than in 1994, said Jana Plichtová from the Institute of Applied Psychology of the Faculty of Social and Economic Sciences (FSEV) at Comenius University in Bratislava, who was in charge of the research.

Participation in protest activities has also decreased, with the only exception being petitions. The lack of involvement in publicly managed participation, pertaining especially to the invitations to attend public negotiations over various topics, or comment on legislation that is currently being prepared, made by the self-governing regions is sad, she added.

“Even in the best case concerning public gatherings, interest does not exceed 20 percent,” Plichtová said, as quoted by TASR, adding that less than 10 percent of those surveyed are interested in commenting on proceedings or participating in the creation of the Economic and Social Development Programme. 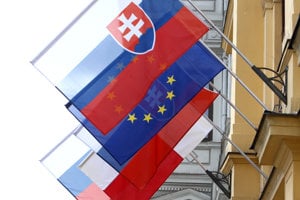 The reason for the low involvement is fear that “their opinion will not be heard or that powerful people will pay them back”, according to Plichtová.

The research was carried out by FSEV and the Focus pollster between November 30 and December 11, 2018, on 1,212 respondents. It surveyed their perception of the quality of government at national, regional and local level.

The results suggest that people have litttle trust in political parties, parliament, government and the courts as well as NGOs. On the other hand, the most trusted institutions are the Church, the army, schools and universities. The evaluation of the law was also rather poor.

One part of the research focused on the so-called inner evaluation of the civic society.

“We trust family the most, then friends and Christians, ” she added, as quoted by TASR. “On the other hand, lower trust is placed in Muslims, the Roma and foreigners, or, generally speaking, people we don’t know.”