Which products could Slovaks be short of in the case of a no-deal Brexit?

The country cannot adopt measures to mitigate the effects of a hard Brexit on foreign trade in advance. It has to wait for Brussels to resolve the EU-UK divorce. 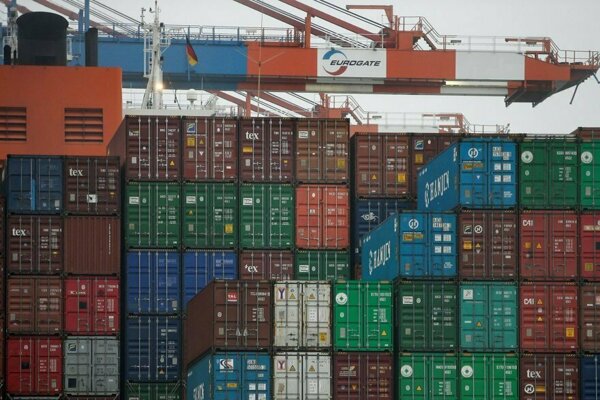 Slovakia exported nearly €5 billion worth in goods to the United Kingdom in 2017, with cars representing as much as 40 percent of total exports. However, in the case of a hard Brexit, the British demand for cars could drop due to a 10-percent tariff, the TASR newswire reported.

"From Slovakia's point of view as an export-oriented economy, it is necessary to set the best conditions possible for the export of cars," said Maroš Stano, spokesperson for the Economy Ministry, as quoted by TASR.

This is also important because Slovakia exports car components to other EU countries, from which new cars are then exported to the UK, Stano added.

In addition, other customs and administrative barriers would cause a temporary decline in imports of chemical products, chocolate, and whiskey to Slovakia.

Hands tied by the EU

However, the Slovak government cannot do anything on its own. It has to wait for Brussels' next steps.

"Measures in foreign trade are in the full competence of the European Union (European Commission) and EU member states have no power to adopt separate measures in this field," Stano added, as quoted by TASR.

The Economy Ministry, alongside other EU countries, can only accept the EC's proposal to hold talks with the UK over the free trade agreement. If no deal is made, British goods entering the EU's market will be regarded as third country goods.

Following that, national as well as European regulations, including tariffs, taxes and a number of controls and restrictions, will be introduced upon the goods coming from the UK.

However, the Finance Ministry does not expect any rapid price increases in Slovakia because most products imported from the UK are subject to no tariffs, or a very low tariff amounting to less than 5 percent, as reported by TASR.

Yet, the impact a hard Brexit would have on Slovakia's exports will depend on the legislation adopted in Westminster before the UK leaves the EU. 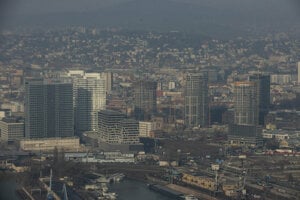 The UK is Slovakia's eighth biggest consumer of food products. In terms of food imports to Slovakia, it is Slovakia's 12th biggest supplier, said analyst Eva Sadovská of the Slovak Farming Collective (SFD), as reported by TASR.

"Despite small numbers, the UK is an important consumer and supplier of food for our economy," Sadovská said, as quoted by TASR. 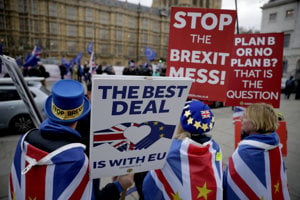 Slovakia imports mostly chocolate and whiskey from the UK. At the same time, chocolate and cheese are dominating products, which Slovakia exports primarily to the UK. It is therefore expected that Brexit may affect producers of these products in the first place.

"In the case of other food products, people may not experience very significant changes," Sadovská opined, as quoted by TASR.

A shortage of food products could be avoided, however. The potential lack of certain products may still be replaced with similar products from other EU countries and preferential imports, Stano said, as reported by TASR.