Bratislava railway station gets €0.5 mln facelift prior to hockey championship

A complex refurbishment of the railway station is still out of sight. 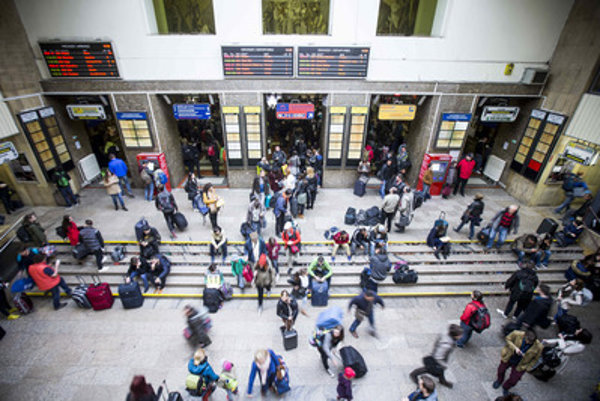 The main railway station in Bratislava will get a facelift prior to the upcoming ice hockey world championship held in Bratislava and Košice. The owner and operator of the station, Železnice Slovenskej Republiky (ŽSR), has already signed contracts with several companies, worth more than €500,000 in total. These will clean up the interior as well as the exterior of the station, exchange lamps, install an orientation system, new façade foils, new illuminated signs and add 8 new ticket kiosks. 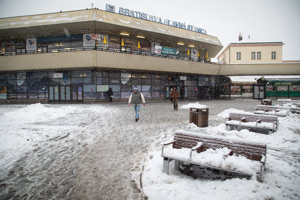 “The companies have committed to complete the work by April 30, i.e. the beginning of the championship,” said Michal Lukáč, spokesperson for ŽSR, as quoted by the TASR newswire. “The work will be carried out primarily during night hours in order that the smooth operation of the main station is secured.”

The championship will take place in Bratislava and Košice from May 10 until 26. 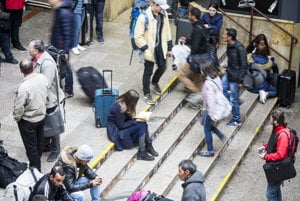 The worn-out main railway station in Bratislava has been waiting for a revamp for more than 17 years. The developer planned an extensive project for its refurbishment, which included a shopping centre, offices and an underground tram line and more, but had actually done nothing by the deadline at the end of 2016. Their subsequent failure to withdraw from the project and the related rental contracts resulted in legal action and a hiatus in the refurbishment.

Since this time the station has undergone several improvements. In September 2018 a new waiting room was put into operation, while a former staff underpass was re-built into an access to all the platforms for immobile passengers, parents with prams and passengers with large luggage.

There is a plan to completely reconstruct the railway station in the future. A working group was approved in December 2018, with the aim of proposing a comprehensive and long-term solution for the development and modernisation of the station.